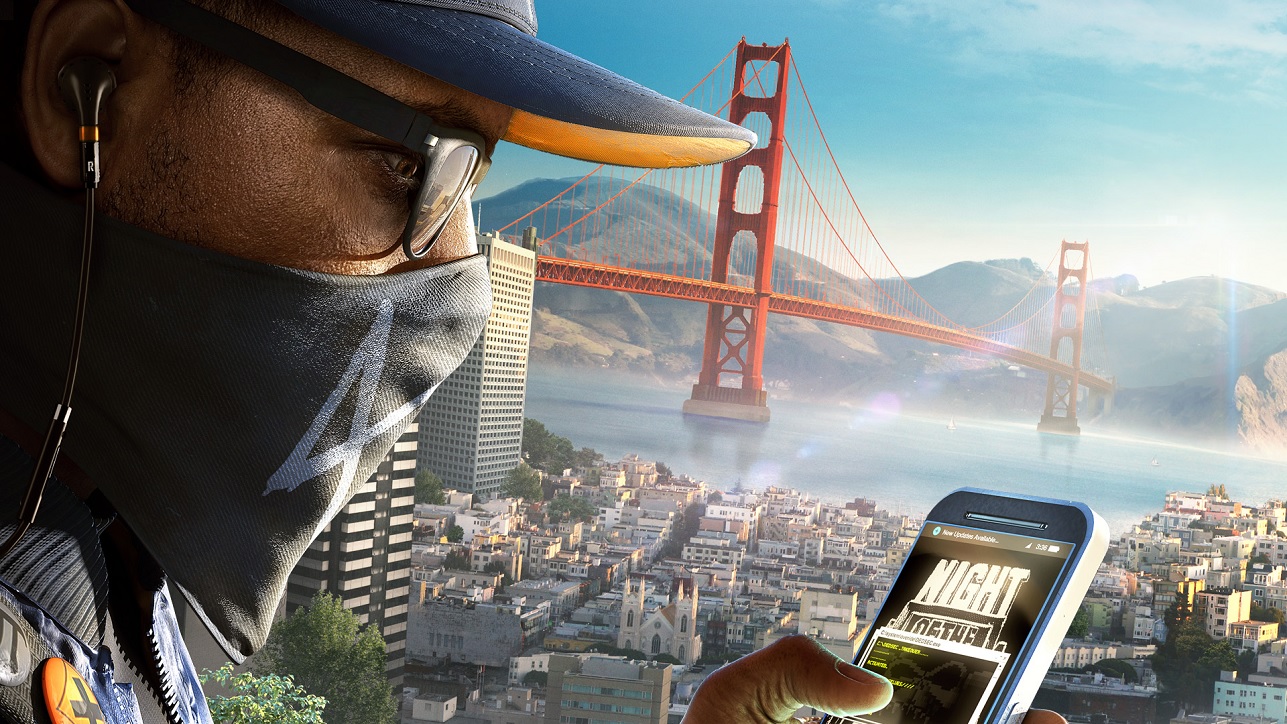 Following a number of recent leaks about details of the sequel to 2014’s Watch Dogs, Ubisoft have officially announced that Watch Dogs 2 will be released on November the 15th 2016 for PlayStation 4, PC and Xbox One.

The announcement was made during a livestream event hosted by Ubisoft Montreal where numerous details of the game – as well as an official trailer – were revealed.

Watch Dogs 2 will be set in San Francisco and will feature a new protagonist, Marcus Holloway. Holloway will replace Aiden Pearce, who hacked Chicago in the initial Watch Dogs, and will be a very different character according to the game’s Creative Director Jonathan Morin.

“Marcus is much more expressive, both in his behavior and in his fighting style,” Morin said. One of the ways in which Marcus will be more expressive is through his movement, with enhanced athleticism allowing him to traverse San Francisco using jumps and other parkour style moves.

Marcus will also wield homemade weapons such as a billiard ball swung from a rope and, according to IGN, will be able to develop guns through the use of a 3D printer. To aid him further Marcus is able to command a small drone and a remote control car equipped with a camera. 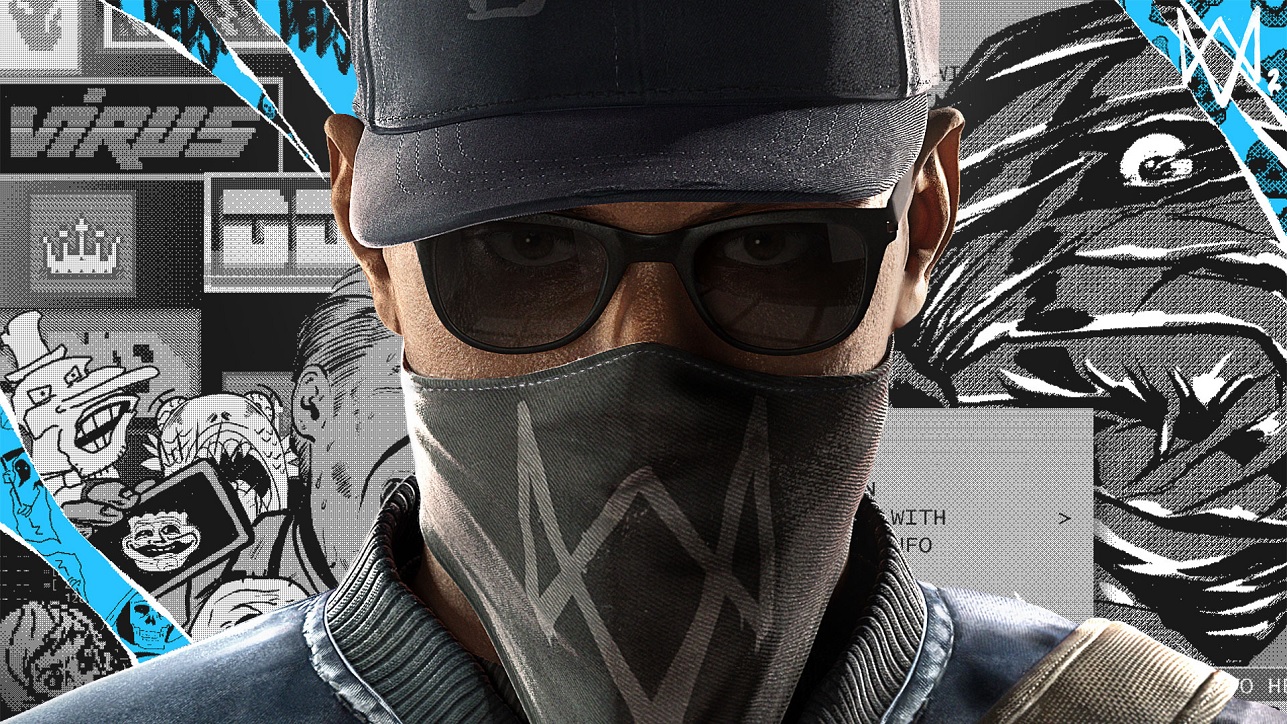 Hacking will again be at the heart of Watch Dogs 2. Gamespot report that Ubisoft’s intention was to create a “fully hackable” world, where not only a few phone and devices can be hacked (as in the initial Watch Dogs), but all of the inhabitant’s of the game’s version of San Francisco can have their phones and even their cars hacked.

Marcus is a member of the underground hacking organization DedSec and the completion of tasks in a cooperative manner is encouraged. Game Director Danny Bélanger has indicated that the entirety of Watch Dogs 2 can be completed in multiplayer and that players can meet and interact with other online players to complete tasks together and advance DedSec’s goals.

Ubisoft clearly have high hopes for Watch Dogs 2. Senior producer Dominic Guay emphasized that player feedback from the first game had been analysed closely to target areas for improvement.

“We looked at high level things we could address from the first game,” he noted, “but also minor aspects that we could fix.” Fans of Ubisoft and the initial Watch Dogs will look forward to the game’s launch in November to see how far the series has progressed.