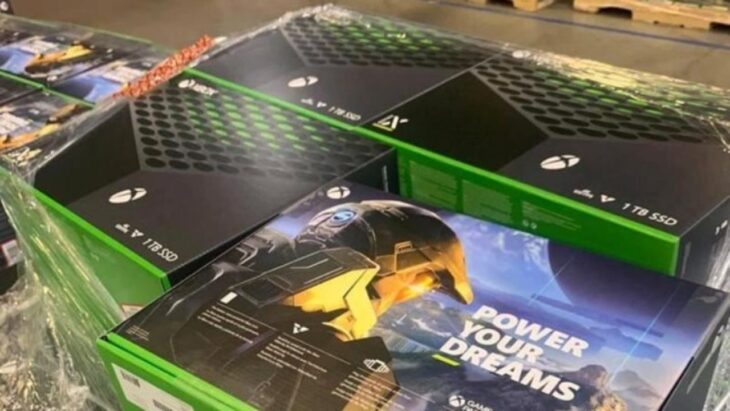 Very Group Ltd, a UK retailer, has cancelled a number of orders for the PlayStation 5 and Xbox Series X/S due to concerns that they were made by scalpers looking to capitalize on the lack of stock availability.

One of the scalper groups by the name of CrepChiefNotify stated that they had managed to make orders for more than 1000 Xbox Series X consoles. It was understood that these orders had been made with Very.

The group is said to use automated bots to order as many consoles as possible in a short amount of time, before any humans can make even a single order themselves. For the benefit of this service, all members are charged a fee to be part of the group. Most recently, the group boasted that they had acquired 3500 PlayStation 5 consoles, and were selling them for profit.

Following this, the group claimed to have 1000 Xbox Series X consoles on the way as of last Sunday.

In an incredible turn of events, the retailer has told Sky News that the only orders for the PlayStation 5 and Xbox Series X/S made on that Sunday were made due to a technical error. All orders, whether legitimate or not, have been cancelled because there’s no stock to serve them.

Very explained that all customers who made an order at the time have been notified of the situation, and their orders have been canceled.

The group has, understandably, attracted quite a lot of negative feedback over the last month. So many people have missed out on the chance to own a new console because of them. The group justifies their actions by telling critics that their members are able to put food on the table thanks to the profits they’re making, something they wouldn’t be able to do otherwise.

They even go as far as citing the coronavirus (COVID-19) pandemic as one of the core reasons that so many of their members are struggling financially.

Reselling consoles is a shady business. It’s something that’s happened with the last couple of console generation launches, and it certainly won’t stop until a ballot system, like the one retailer Box is using, comes into play at all retailers. For now, at least, this group seems to be the only way to get your hands on a PlayStation 5 or Xbox Series X/S until Sony and Microsoft get more stock to market.