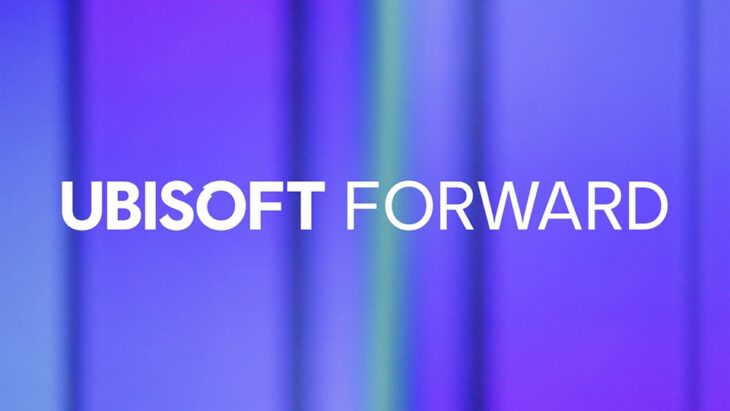 Over the weekend, Ubisoft held its annual E3 showcase, Ubisoft Forward, for E3 2021. The show contained a lot of announcements and news, and in this article, we’ve summarized everything from the show.

Rocksmith +
A new Rocksmith title is coming soon. Rocksmith + is an application that fans can download to their smartphones or other platforms, utilizing microphones to interact with it instead of extra gear. It’s a revamped version of the last Rocksmith game that helps people learn how to play guitar or bass through new mastered and licensed tracks. The game doesn’t have a release date, but many music fans will be excited for it.

Riders Republic
Launching on September 2, 2021, Riders Republic is a new sports title set in a massive open world. Players compete across matches for stars to upgrade their profile and show off their skills. The game looks like a combination of The Crew and Steep franchises, bringing everything that makes those games great into a single title.

Just Dance 2022
As expected, Ubisoft confirmed that Just Dance 2022 is coming, bringing more of the same beloved gameplay to as many platforms as possible.

Far Cry 6
A new trailer for Far Cry 6 showed off the villain a little more, but the real focus was on post-launch DLC. It seems as though the DLC will add campaigns to play as the villains from Far Cry 3, 4, and 5 to the title at some point after launch.

Avatar: Frontiers of Pandora
No details on this game were given, but it’s an original title in the James Cameron’s Avatar universe which looks to continue the story without a new movie title being associated with it.

Rainbow Six Extraction
The main star of the show was Rainbow Six Extraction. The title is a PvE focused version of Rainbow Six Siege in which players take on hordes of alien enemies with the same characters from Siege. This will be a new title for Ubisoft and looks like it will be cheap, if not free-to-play, with a season pass model to generate revenue.