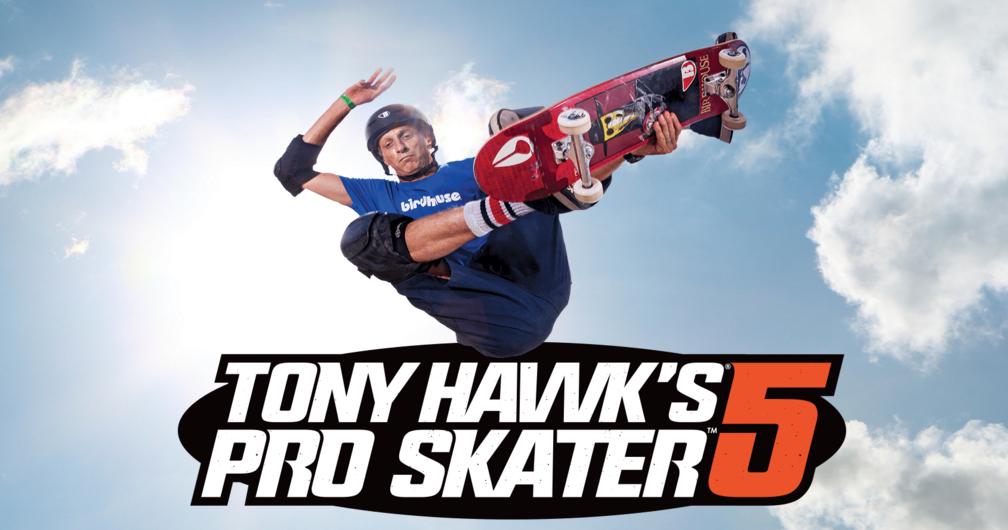 Tony Hawk’s Pro Skater 5 launched with poor reviews from critics. Many reviews criticised Robomodo for the lack of content and the numerous bugs that were present on day one. It seems as if the 1.03 patch has fixed a number of issues.

The patch notes in Eurogamer include details about new character campaigns, changes to gameplay mechanics and improvements to the textures for many of the characters in Tony Hawk’s Pro Skater 5.

Two new levels have been added in since the 1.03 update, one is named Underground, the other is Wild West. The new character campaigns are focused on the new characters, which are Tyler, The Creator and the Teenage Mutant Ninja Turtles.

The tutorial has been tweaked to be more helpful for new players and each campaign can now net players a total of 150 stat points instead of 128.

On the more technical sides of things, lighting and overall visuals for most levels have been improved. Leader board functionality has finally been added to Pro Skater 5 and some general UI improvements have been made across the board.