Take-Two sued over the use of tattoos in WWE 2K 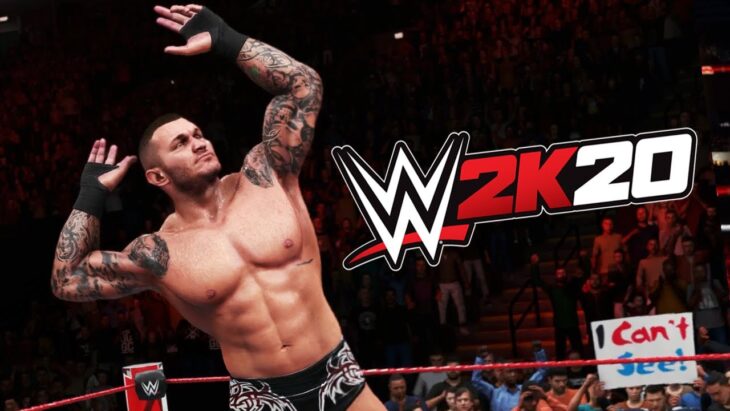 Tattoo artist Catherine Alexander has filed a complaint against publisher Take-Two over the use of one of her tattoo designs in the WWE 2K series. This case will now be going to the court, the first of its kind.

The case specifically relates to six of the tattoos that WWE wrestler Randy Orton has. These have been recreated in the WWE 2K series without her permission, which is why she is now taking the company to court.

On Saturday, an Illinois federal judge gave a partial summary judgment on the case. This rules that WWE and Take-Two did in fact copy the tattoos when they decided that they would be included in the game. It’s now down to a jury to decide whether or not this constitutes copyright infringement. As we’ve already mentioned, this is the first case of its kind to make it to court, and will be the first ruling of its kind in favor of artists if Alexander wins.

Staci Yandle, a US District Court Judge, explained that it was unclear if Alexander and Orton had ever discussed permissible forms of copying and distributing the tattoos she inked. It’s also unclear whether any licensing or subsequent sublicensing was discussed, which would allow Orton to give permission to have his tattoos copied into the WWE 2K series.

This, Yandle says, is why this case is a triable issue. It raises cause for concern around the existence and scope of an implied license. This is why the Defendant’s, Take-Two’s, motion is denied to this affirmative defense.

A similar lawsuit was filed against Take-Two in 2016. This was over the use of real players’ tattoos in NBA 2K. At the time, Take-Two argued fair use, and the judge ruled in their favor.

The main issue with this new case is that the tattoos Alexander has inked were recreated in their entirety. Usually tattoos are only partially copied, which is allowed within the media under certain guidelines. However, with Randy Orton’s tattoo being on full display at certain points in the game, this case in particular is very different.