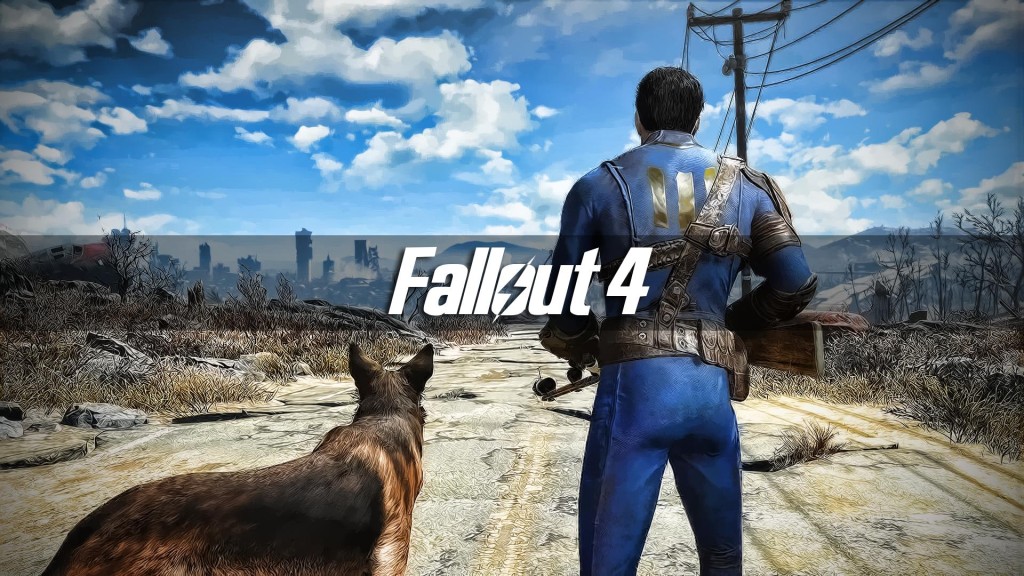 The first week of November was a successful one for Bethesda, who managed to secure both the number one and sixth best-selling game on Steam.

Fallout 4 stormed to the top of the charts on preorders alone, an impressive feat considering the fact that it beat Call of Duty: Black Ops 3’s opening week. The DLC Season Pass for Fallout 4 managed to peak at sixth place, despite the fact that no information about any DLC for the game has even been announced yet.

Call of Duty: Black Ops 3 still achieved a stellar performance by bringing in the second most total number of Steam sales. The ever indomitable Grand Theft Auto 5 retains a podium place by coming in third place.

An error in Steam’s feed prevented the fourth place game from being visible.

The total list of Steam’s top ten best-selling games is:

Related Topics: Steam, Video game charts
By Admin in: Wholesale Games Industry and Market News on November 18, 2015 at 10:23 am