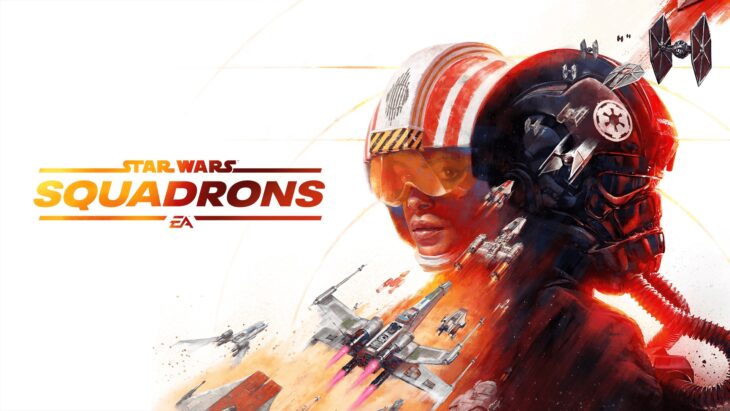 The game, developed by EA Motive Studios, is very different, in that it’s a budget title, and focuses entirely on the pilots of the Star Wars universe, as opposed to the Jedi or other popular characters. It retails for for just $39.99/£34.99. There’s no premium edition, that’s all it costs. This is because it’s coming out at the end of a console generation, but it’s also because EA wants it to appeal to those who don’t want to spend too much on a brand new release.

Star Wars: Squadrons puts players in the pilot seat of almost every ship in the Star Wars universe. The story follows two squadrons, one from The Empire, and one from the New Republic. Players will gradually take on each of the five roles in a squad, learning the ropes for the rest of the game.

There are three core modes to the game. The first is the story, which can be played in a few various difficulty levels, and has a number of achievements associated with it. The second is multiplayer, which sees two squads of five face off against each other online. Finally there is Fleet Battle, which is a huge large scale battle, where two teams of five compete for objectives.

The game has daily challenges, 8-week cycles of operations that drive forward an overarching story, and an overall player level that is boosted through all game modes. However someone plays the game, they’ll be earning more in-game cash to spend on cosmetics and parts for their ships.

The real draw for the game on PlayStation 4 is the fact that this game is fully PlayStation VR compatible. Players can take on every mission, and every mode, within PSVR, and never need to leave the cockpit.

This might be one of the most comprehensive, and impressive, Star Wars games in terms of VR. The level of visual fidelity seems to be second to none, and players have so far reported that more than anything, this game is extremely enjoyable whilst using PSVR. 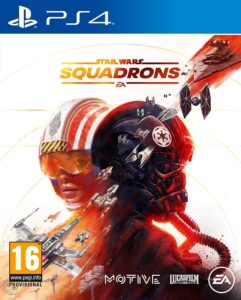 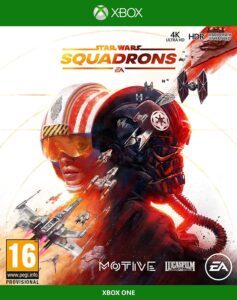 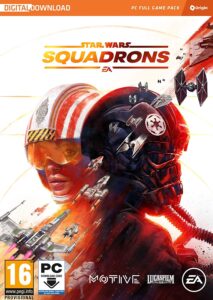