Sony looks to be rolling video content into PlayStation Plus 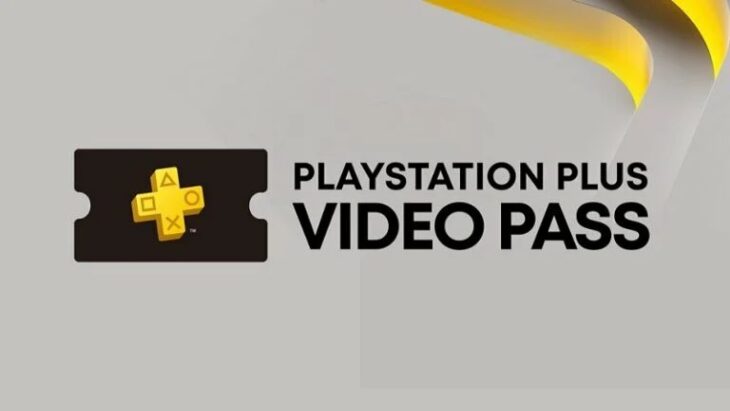 According to images that were captured yesterday, it looks like Sony is preparing to roll video content into PlayStation Plus. The image shows a PlayStation Plus Video Pass and was published on Sony’s official Polish website. It has since been removed.

The description for the service did state that this would be a new benefit for a limited time on PlayStation Plus. A trial was to be active between April 22, 2021 and April 22, 2022. This particular benefit that was captured was exclusive to subscribers in Poland.

Sony has now confirmed that this image is real, and that the service has launched in Poland as a trial today.

The service allows Polish users on PS4 and PS5 to access more than twenty TV shows and movies. All of these will be from the catalog of media from Sony Pictures, with more content to be added every three months.

This brings PlayStation Plus in line with other video services that are currently accessible though apps on PlayStation consoles. Amazon Prime, Disney+, and almost all other streaming services can be accessed through an app. Now, Sony is making it possible to watch their films and TV shows through the same ecosystem.

Whether the service is expanded to users around the world remains to be seen. That will almost certainly be based on how well the service does in Poland. For now, it seems like a year of waiting is required before we see any further movement.

With the pandemic increasing the amount of online content people consume, this is a natural move for Sony to make. Keeping films and TV shows and games separate doesn’t work when so many users are already using PlayStation devices to watch the content they want.

Part of the appeal of PlayStation consoles has always been that they double up as DVD or Blu-Ray players. Now, the PS4 and PS5 can act as a streaming box for all services, bypassing the need for additional products such as Apple TV, which have far weaker capabilities as gaming devices.

Related Topics: Playstation Plus, Sony
By Admin in: Wholesale Games Industry and Market News on April 22, 2021 at 9:37 pm