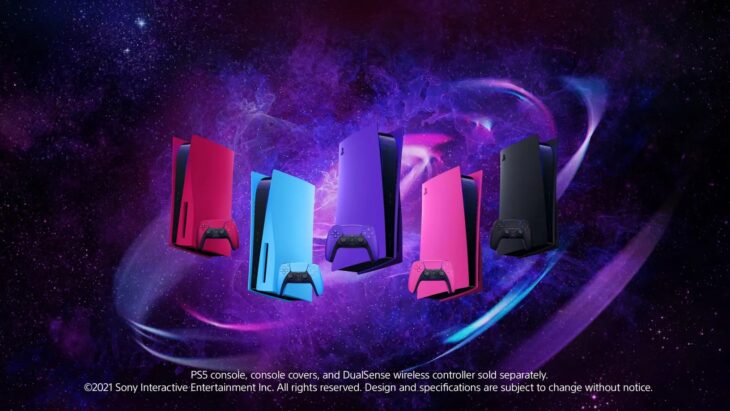 Shortly after forcing a third-party creator to stop making them, Sony has now announced official faceplates for the PS5. The announcement coincides with some new DualSense controllers in matching colors.

The new range of console colors will start to launch in January 2022, with five colors and matching DualSense controllers to go with them. The colors are pink, orange, purple, black, red, and blue.

While retailers will be able to sell these, Sony is also offering them directly through the PlayStation Direct online stores in Germany, the UK, and the US. 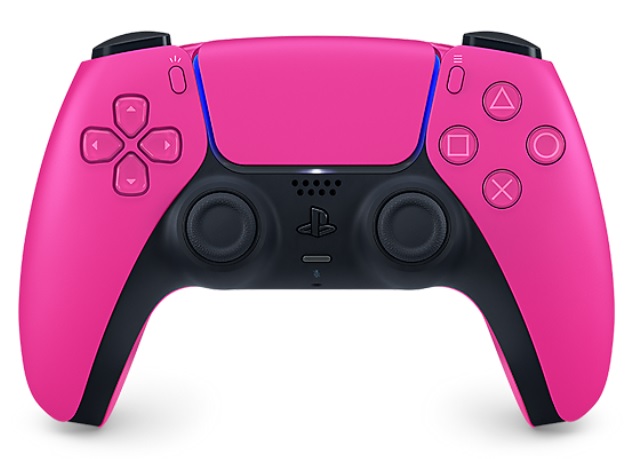 The first item to launch will be the Galactic Purple DualSense controller on January 14, 2022. It won’t begin shipping with retailers until February 11, 2022 though. PlayStation Direct stores get the Midnight Black and Cosmic Red facecovers on January 14, coming to other retailers on February 11.

Sony acquired the patent to produce facecovers only last month, while Dbrand, the company that produces that created Darkplates, has been forced to stop producing their products. In a way, Sony producing facecovers does at least acknowledge the need in the market.

Interestingly, Dbrand came back at Sony stating that the company had no patent, so there was no copyright infringement to speak of. However, Sony now has the patent and is producing the products now, which is almost certainly going to be the end of Darkplates for now.

Many PS5 owners wondered why Sony didn’t start making these facecovers when the PS5 launched. It made more sense then since most consumers will have forgotten about wanting to customize their console now. 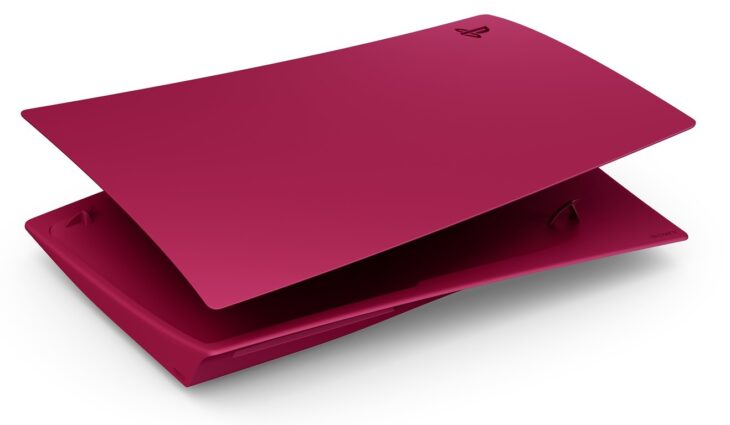 Sony clearly wants to provide customers with what they want, but it took the company too long to come around to this idea. Any other companies producing third-party products for the console may want to watch their backs, since Sony is clearly looking for the next gap in the market.