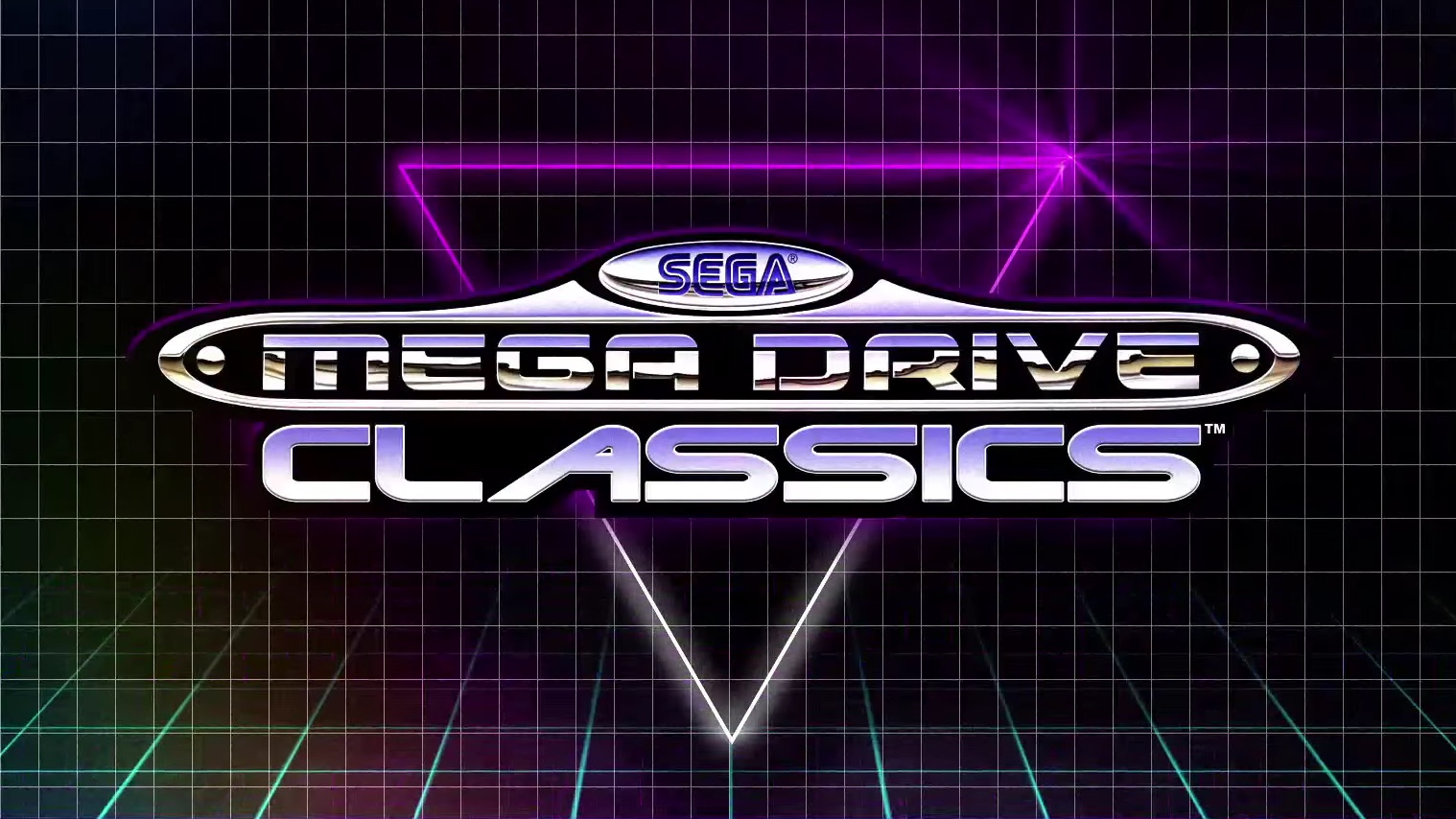 Retro games do not have to be left behind in the past, says a spokesperson from Sega who believes that allowing fans to mod older titles can reinvigorate and breathe new life into forgotten games.

James Schall of Sega believes that it makes more sense to shift creative control over to the gaming public, rather than letting old gaming content gather dust, by offering modification tools to modders.

His suggestion that modding is the best way to rejuvenate retro gaming followed on from the release of the Sega Mega Drive Classics Hub, which released on Steam at the end of April 2016. In the three weeks following its release, more than 350,000 classic Sega games were sold.

Not just content with re-releasing games from the past, Schall believes that releasing retro games with in-built modification capabilities is an excellent way of keeping those titles in gamers’ rotations.

He described mods as a ‘smart way’ for developers and publishers to approach retro content. “If consumers want to find something, it’s not that difficult to go on the internet and try and download it illegally. Whereas I think giving people an opportunity to play games and alter them just reenergises the whole platform,” he said.

Schall mentioned how Sega had many long conversations about how to approach modified content and the piracy of older games in their catalogue. Schall said that there was never a reasonable method for Sega to officially endorse gamers accessing and modifying old Sega games, until the considered making use of Steam’s Workshop platform, which allows users to create and publish mods.

Allowing creative control of a game to move into the hands of the gaming public is ‘very important’ in Schall’s eyes. “We think it’s very important to allow some very smart gamers and community members out there to play within our space and maybe break some of the limitations we had while in development,” he said.