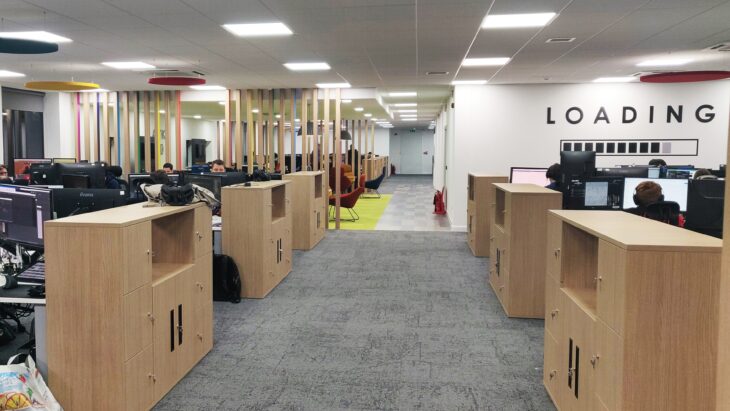 Team17’s 2020 financial report shows a very strong year driven by a packed slate of brand new releases. This lead to increased revenues and profits across the board.

For the year ending on December 31, 2020, the UK publisher generated £83 million in revenue. That’s an increase of 34 percent year-on-year, showing just how strong its release slate has been over the prior 12 months.

Pre-tax profit for the company was £26.2 million. Here we see a similar increase of 36 percent year-on-year. This increase in profit is sure to drive at least some growth moving into 2021, which may provide scope for even more new releases from the publisher.

As a result of this success, Team17 has expanded its first-party capacity by a significant margin. This has been achieved through the acquisition of Yippee Entertainment. Earlier this year, the company acquired the IP for Golf With Your Friends, a game franchise that has boomed thanks to influencers and the dynamic gameplay that comes with multiplayer titles.

Team17 is expecting another busy year in 2021. New releases, ones that are known at the moment, include Rogue Heroes, Narita Boy, King of Seas, Super Magbot, Epic Chef, Greak: Memories of Azur, Hokko Life, and Honey I Joined a Cult.

The company’s share price reflects its success. At the beginning of 2020, share prices were valued at £39, which had risen to £79 by the end of the year.

Team17 is well-known as a publisher of quality games. Many consumers follow the publisher and play their games because they know they can expect something that they’ll enjoy. This is a rare thing in the games industry, and Team17 is only making things better by continuing to publish games that meet its high bar for quality.