PlayStation Plus prices increase in Europe and Australia 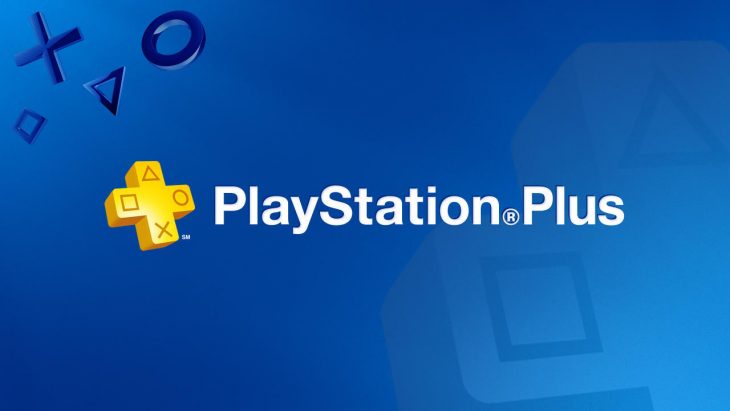 Sony has announced that the price for a PlayStation Plus subscription will be increasing in Europe and Australia from August 2017. The service provides PlayStation owners with many benefits including free games each month and the ability to play games online.

PlayStation Plus is a service that Sony offer to provide PlayStation owners with a fuller experience from their console. Some gamers don’t want to play games online, and only want to play the games they’ve purchased themselves which is fine because they don’t have to purchase the subscription. For gamers who do want to be able to play their games online and have access to discounts on the PlayStation Store, as well as free games each month, the subscription is what they need.

In the US the price for PlayStation Plus subscriptions has been higher than in Europe since they were increased in September 2016. When Gamespot asked Sony if there are plans to increase the price again as they are about to in Europe and Australia, they simply said that there is nothing to announce.

While a PlayStation Plus subscription might seem like a huge cost simply to play games online, it’s priced similarly to the equivalent service for Xbox users, and offers arguably the better deal for gamers. Each month PlayStation Plus subscribers get two games free for PlayStation 4, PlayStation 3, and PlayStation Vita, as well as other discounts and free games offered exclusively to subscribers. Whether the continued offer of free games each month is enough for games to continue to justify the cost increase of the subscription will be seen over the coming month.