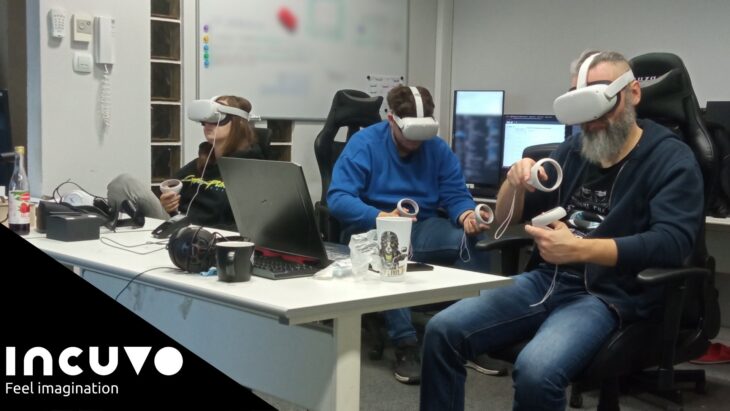 People Can Fly has announced that it’s acquired a controlling stake in Katowice-based studio Incuvo S.A. The company is best known for its work in VR, and this move will bolster People Can Fly’s presence in the scene.

Incuvo is the studio behind the VR version of Bloober Team’s horror cult classic Layers of Fear and The Blair Witch Project. It’s also currently hard at work on a VR version of Green Hell from Creepy Jar.

People Can Fly has fully funded the next project from Incuvo, and it’s expected to release by the end of 2023. Not much is known about this game just yet though.

People Can Fly is extremely excited to be working with Incuvo, allowing it to expand its expertise in the VR industry with those who know it best. The VR games that the developer has produced are some of the most impressive out there, and they all manage to make VR work regardless of the type of game. Green Hell will be quite the challenge, but it should prove to be a hit upon release.

People Can Fly acquired another VR studio earlier this year, Phosphor Studios. The developer is best known for experiences like Predator VR, and The Brookhaven Experiment. With these studios combined, the developer stands a fantastic chance of breaking in and making its mark on the VR niche.

Phosphor Studios has a good history of working with other studios, so it makes sense for People Can Fly to bring in other companies as well that can help make the best VR experience possible for players.

VR is still a growing market. More and more people are acquiring the technology as it becomes more accessible in terms of the space required and the price. Soon, Sony will release the PS5’s PSVR, and the market will no doubt see another explosion thanks to the price of that and the level of quality in the games produced for it. This is the perfect time to be expanding efforts in the VR niche, and People Can Fly clearly knows that.