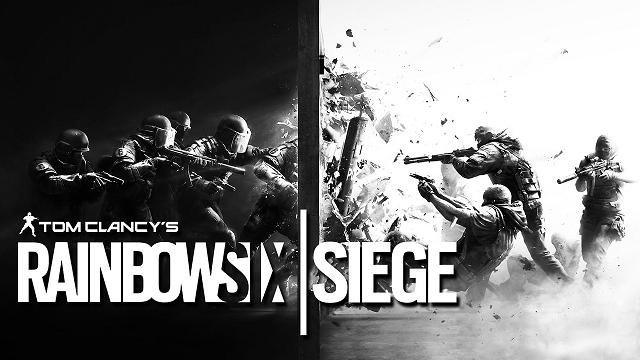 As reported on PCGamesN, Rainbow Six: Siege will not feature a single player campaign mode.

Players will instead be tasked with a short single player training mission, before getting sent straight into the multiplayer action. This news will likely come as a surprise to veteran players of Rainbow Six, as all of the previous games have included full-length story modes.

You will be able to play the game by yourself, however. The game’s levels will be playable against an enemy of AI bots, which art director Scott Mitchell referred to as a “training ground.”

This player versus AI mode will still give you all the possibilities of multiplayer. All the unlockable and earnable content–Stars, Renown Points and new missions–are available to be collected.

Tom Clancy’s Rainbow Six: Siege intense counter-terror combat will be arriving on 1 December 2015 on Playstation 4, Xbox One and PC.