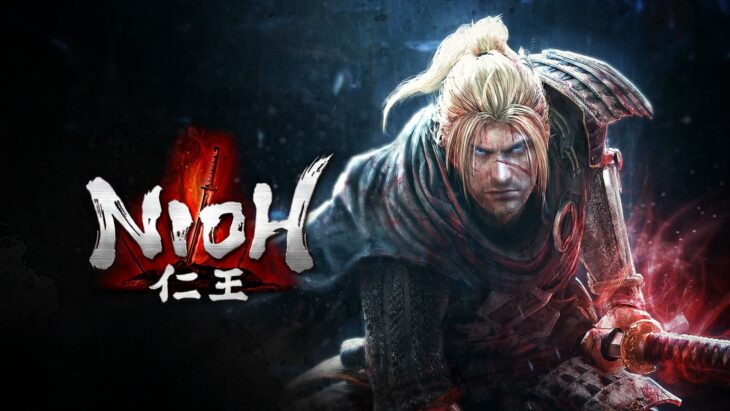 It’s been confirmed that the Nioh series has now hit the lofty milestone of 5 million units sold. This includes sales of the original game, the sequel, the PC ports, and the recent remasters of both titles.

The first Nioh game launched in 2017 from Team Ninja, the creators of Ninja Gaiden. The game was an immediate hit with Dark Souls fans because of the similarities the game shared with that series. However, it also had enough of its own spins on the genre that it carved out its own identity.

The first game was loosely based on the tale of a real-life explorer who went to Japan and became the first western samurai. However, the story was blended with battles with yokai, Japanese demons, making for a much more oppressive tale.

The game revolves around challenging swordplay and health management. Players need to get through levels, killing enemies as they go, in order to reach and kill the boss. Along the way, they can die and lose all of the experience they’ve gained in that run, but it can be recovered if their grave is found in the next run. This is similar to the souls mechanic in Dark Souls.

Nioh added a new concept to the series though, a darker version of the world that is filled with more challenging enemies to conquer. Other players could invade a game at this point, and that made everything harder.

The sequel, Nioh 2, moves away from the first game’s real-life story inspiration, focusing much more on the fantastical side of the world. It packs in more of what fans were after from the original, making many more options viable in combat.

It also added the ability for players to use yokai powers, splitting combat between swordplay and demonic abilities. This change makes parts of the game completely different, and opens up so many more opportunities for replay value.

The series was re-released as a collection for PS5 earlier this year. The games were some of the first to have a full upgrade for the new console, and given their popularity among PS4 fans, the titles clearly sold quite well.

Ultimately, the thing that makes Nioh games sell so well is the fan base. Games in this genre have players who are screaming out for content. Over the years, more of them discover these games, because the pool of good titles in it is still small. Nioh will continue to sell well in the future, even more so if a third game in the series releases.