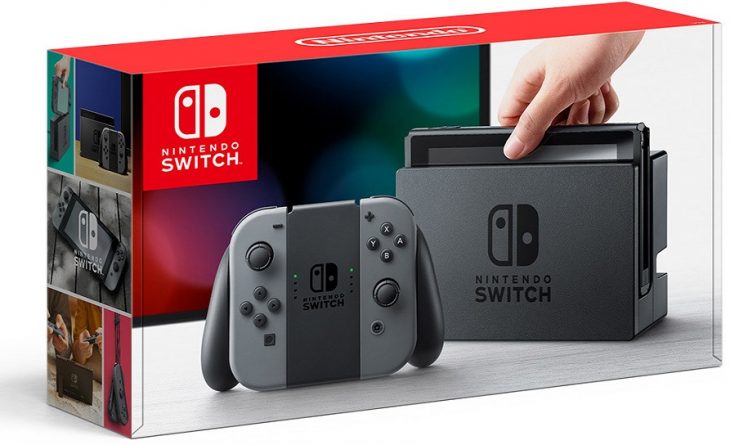 The Nintendo Switch is currently seen as a potential competitor for the Playstation 4, Xbox One, and potentially even Nintendo’s own 3DS. However, Reggie Fils-Aime, President and Chief Operating Officer of Nintendo, has said, in an interview with CNet, that from launch the Nintendo Switch will be a home console first.

With that in mind many are criticising the Switch’s launch line-up of only five games, two of which are first party with the remaining three being third party offerings. In comparison, the Wii U had thirty-four launch titles, the Xbox One had twenty-two, and the Playstation 4 had twenty-four.

However, the main draw of Nintendo consoles are the game series one can find only on those consoles. With the Switch players will need to wait over a month before they can play Mario Kart 8 Deluxe Edition, which in itself is only a re-release of a Wii U title, and Super Mario Odyssey isn’t out until Fall 2017. Consumers are asking themselves if there’s any desperation to get the console at launch, or rationalizing the purchase until it’s cheaper and is sold with games bundled in.

Fils-Aime has said that launch day is not the be all and end all. He thinks that it is the steady and continuous content provided in the form of updates and games on offer that reinforce the buyer’s decision that they made a strong investment in purchasing the console. He also believes that those on the sidelines who don’t purchase the console at launch will be compelled by these same aspects as time goes on. He admits that with the Wii U this wasn’t consistently the case, referring to Pikmin 3 and Star Fox Zero which were delayed again and again.

Fils-Aime has publicly stated that because they want the Nintendo Switch to have a steady stream of powerful content, Nintendo is spacing out the release of ‘heavy-hitters’. Games such as Super Mario Odyssey, The Elder Scrolls 5 Skyrim, Splatoon 2, and Xenoblade Chronicles 2 will all be interspersed with a steady stream of smaller games to keep the quality of the Switch’s game schedule consistent.