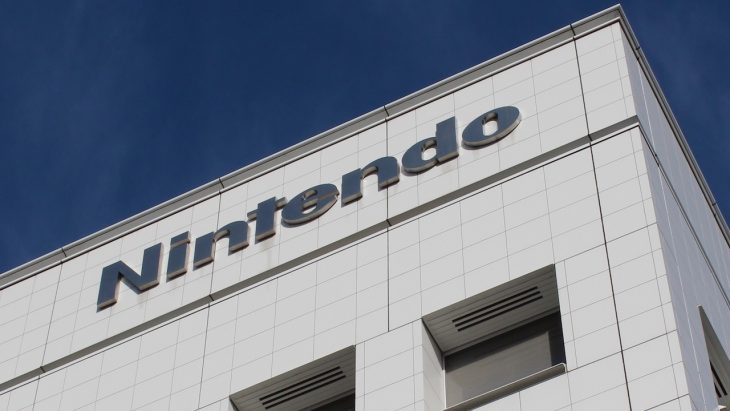 A new report suggests that Nintendo is stopping the sale of download codes through retailers in Europe, Middle East, and Africa. The report originally came from Nintendo Life, a Nintendo-focused press outlet.

While Nintendo hasn’t confirmed that all of the news is true, they have confirmed that they will be stopping the sale of download codes with European retailers at the very least. A statement from the company explained that they have carefully researched how the European market has evolved, and have made the decision that they will be ending the availability of download codes for their first-party games from the 1st of July.

While download codes for first-party games will no longer be available, Nintendo did add that consumers will still be able to purchase Nintendo Online memberships, add-on content, such as the Expansion Passes for Pokemon Sword and Shield, and Nintendo eShop funds from retailers.

Third-party publishers will also still be able to sell download codes for their games through retailers in Europe, it’s purely first-party games that will no longer be available in this form. However, retailer ShopTo made a post on Twitter that seemed to suggest that these changes will affect the entire EMEA region.

Nintendo has not yet confirmed if all retailers in EMEA will be affected, though they are expected to clarify at some point in the future. Given how quickly this new restriction has come into place in Europe, it’s likely that the changes have been in the works for some time, and Nintendo is only now letting retailers know about them.

Game cards and accessories are often the most lucrative products for game retailers. Each year these products make up a significant amount of the total spending in the games market, so it seems strange that Nintendo would want to do away with a portion of that revenue entirely.

However, Nintendo has been analysing each market, as they explained in their statement. It’s possible that the company is planning a new kind of product to take the place of game cards in the future, but only time will tell exactly what they do.