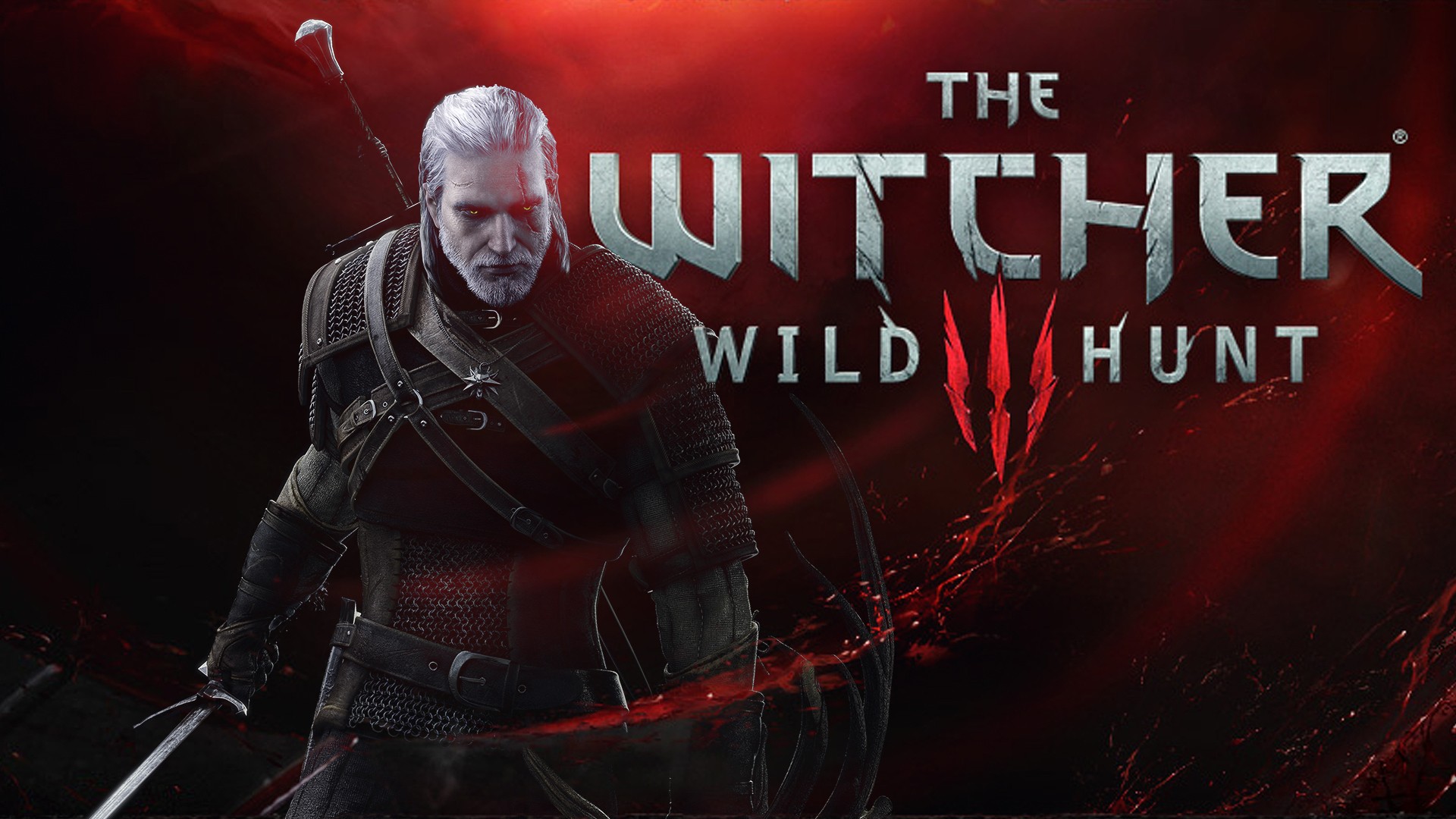 It’s rare that a brand new game series becomes a smash hit with its first outing. According to Square Enix boss Yosuke Matsuda, a series actually requires three games before it can be declared a winner.

Reported by Kotaku, Matsuda called this his ‘Law of Third Titles.’ “Looking retrospectively at the gaming industry, many games take off or get their big break at their third title,” he said. “You need at least three games before you can tell whether an IP is going to be really successful or not.”

“That’s why for the first and second games, you experiment to a degree where you can still be flexible, and if the series has grown enough to be able to expect a big hit for the third game, you expand the scale. If the third title is successful then all is well.”

He certainly has a point. The Witcher 3 Wild Hunt has recently exploded the series’ popularity. Although The Witcher 2 was quite popular at its release, the Witcher 3 has become significantly more popular, and has far exceeded its predecessor’s results with 600% more sales in its first week after release. Grand Theft Auto 3, the first 3D GTA game propelled the IP into massive success.

However, Matsuda notes that “there are cases where the opposite is true of course.” The original Gears Of War and Halo games were incredibly popular, for example. Additionally, Call of Duty became the dominant console shooter after the fourth title, Modern Warfare.

Matsuda spoke about his theory after announcing a new Square Enix project titled Project Setsuna, an RPG produced by new studio Tokyo RPG Factory. Tentatively dated to release in 2016, there are no solid details about the IP yet.