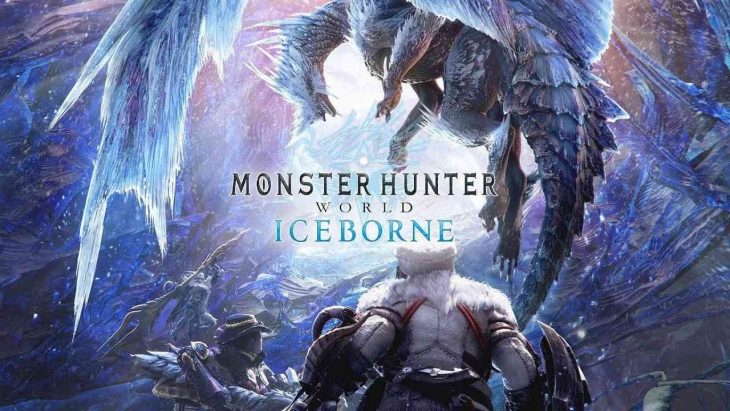 Capcom has announced that the first large-scale expansion to Monster Hunter World, Iceborne, has sold over 2.5 million copies worldwide in the first week on sale.

Monster Hunter World Iceborne launched on September 6, 2019, and has since reached a huge milestone. It definitely helps that the game is available across PlayStation 4, Xbox One, and PC, but this is still impressive considering that the game was released only a week ago.

The 2.5 million units sold includes copies of Iceborn sold digitally for PlayStation 4 and Xbox One, in addition to the Masters Edition of the game that has been shipped separately to the Iceborne expansion.

Monster Hunter World launched in January 2018, a real drought for new releases. It has grown in popularity over time, and seems no worse off for this quiet release window.

Monster Hunter World is a unique Monster Hunter game, bringing MMO elements to the series for the first time. Players can work together to take down massive monsters in various parts of the game’s beautifully created world, and use materials from their kills or catches to craft new armour and weapons.

With new monsters comes new gear and weapons to craft, as well as new recipes to try out before going on a hunt. With a roster that’s already full of seasonal events, Iceborne is building upon a world for an incredibly active community.