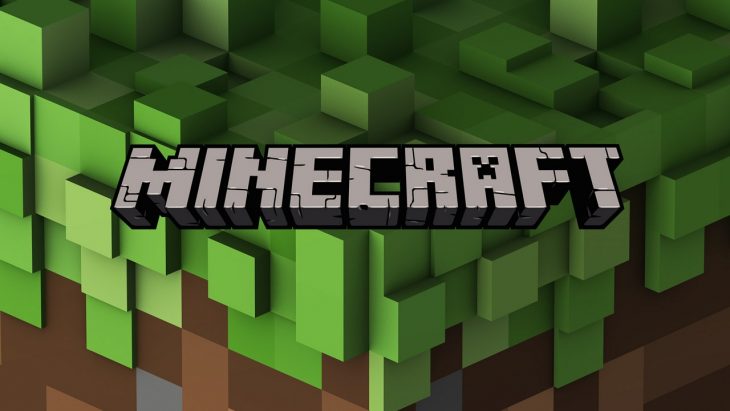 Developer Mojang has announced that their popular survival style building game Minecraft has sold 122 million units since its launch in November 2011.

In June last year the company announced that 106 million units had been sold, meaning that around 16 million copies of the game have been sold over the last 8 months. Tweets from Mojang show that an estimated 55 million players are active in the game each month, which is astonishing in a game that’s nearly six years old.

Hurrah! Sending a big thank you to all our amazing players. pic.twitter.com/5RaD1dpW65

Minecraft originally launched for PC, but has been launched on every console available. Players are able to enter the game anywhere, whether it’s at home on their current or last-gen consoles, on their custom made PC, or on the go on their PS Vita, Android or iOS mobile device. The limitations between these versions are fairly minimal, which is great for players as it allows them to enter each other’s worlds and collaborate on building projects.

PC players have a huge advantage over players on other platforms because they have access to mods. Mods alter Minecraft in a number of ways, some simply put a new skin on surfaces, while others implement a story and bring an entire pre-built world with them. Some of the best mods are those that add quests for players to complete, effectively creating a new game within Minecraft.

However, Mojang has begun to roll out texture packs for other platforms, such as the Fallout pack which changes the game to look and feel more like the Fallout universe. One of the first texture packs for consoles, the Skyrim Pack, was extremely popular as it allowed fans of The Elder Scrolls 5 Skyrim to live out their dreams of creating dungeons, towns, cities, and even entirely new continents for their favourite fantasy universe.

Watch a great video about evolution of Minecraft. Though the game has developed much further after this video but it is worth watching.

Related Topics: Minecraft
By Admin in: Wholesale Games Industry and Market News on March 6, 2017 at 6:44 pm