Minecraft to Come to Wii U

The modern classic PC game Minecraft is now heading to Nintendo’s Wii U.

Mojang’s massively popular game will release on the console just in the nick of time for Christmas on December 17th.

Minecraft: Wii U Edition will be released with a number of different content packs included on-disc, six in total with an additional sixteen available on the Wii U eShop.

Six of the PC version’s skin packs will be included: Battle and Beasts 1 and 2, Natural Texture, City Texture, Fantasy Texture and Festive Mash-Up. The content to be available on the eShop includes content packs of skins from Doctor Who, Star Wars, Mass Effect and Skyrim.

Having previously achieved magnificent success as an early-access game on PC, Minecraft has come to be released on PlayStation 4, Xbox One, PlayStation 3, Xbox 360, Vita, iOS and Android, with an Oculus Rift version in the works too.

Minecraft: Wii U Edition will be available for Wii U on December 17th. 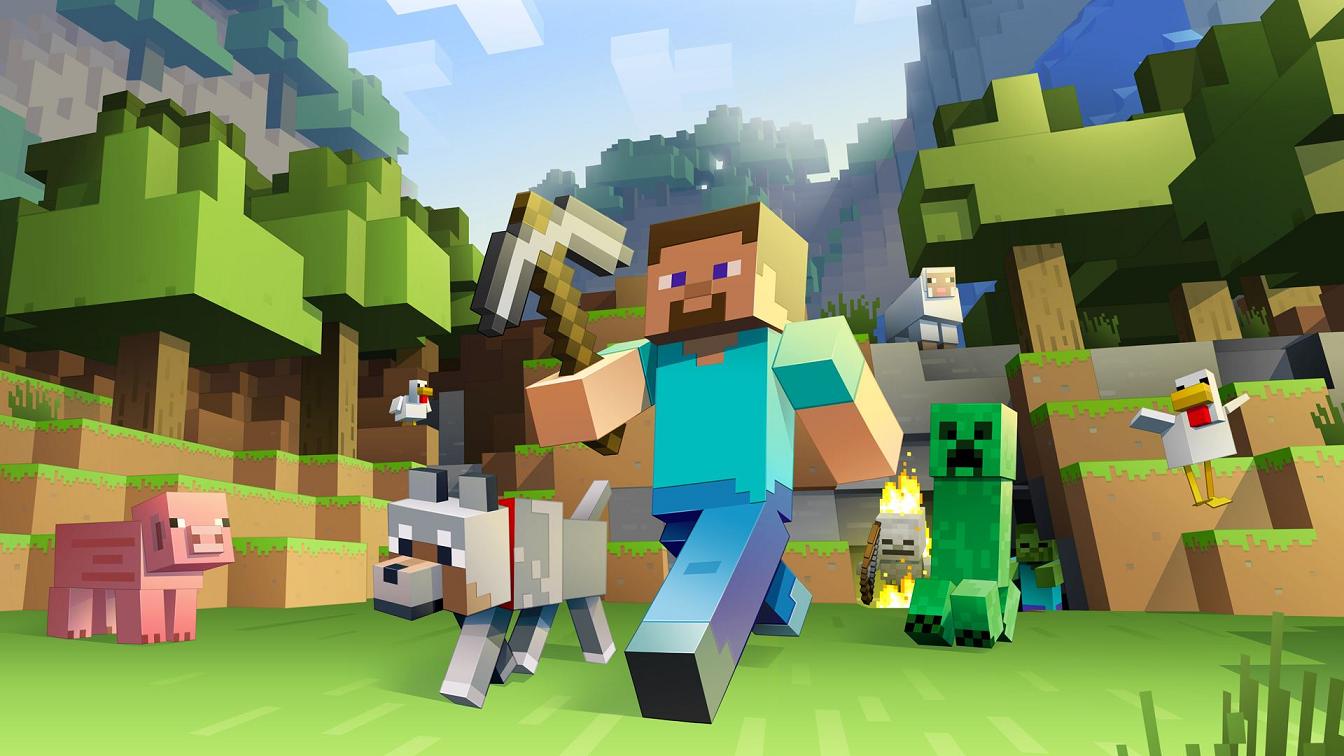