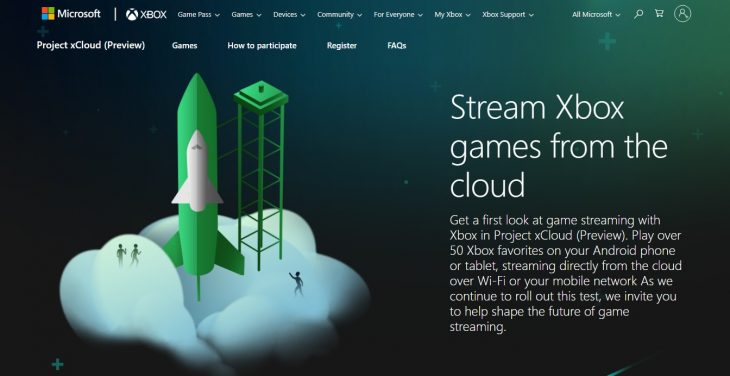 Chris Capossela, CMO and EVP for Microsoft, has told fans in a recent podcast that Microsoft is planning to bring xCloud to Xbox Game Pass.

Capossela pointed the news out on Twitter as part of his celebration of the podcast, Windows Weekly. This move will allow subscribers of the service to play games on whatever platform they choose, even if it was once exclusive to console. This is part of the company’s effort to make games available to players wherever they want to play them.

We’re bringing xCloud to Xbox Game Pass. This was a BIG shift. #Microsoft is now letting you stream content that was once exclusive for console—so you can play the games you want, on the devices you want, whenever you want. [2/6]

Being able to play games that were previously exclusive to console is another great aspect of the Xbox Game Pass. The Xbox had some truly fantastic games that never made it to PC, but now thanks to xCloud they can be enjoyed on any Windows computer. Once again, Halo: Reach is one of the most impressive games that does this, but Sea of Thieves is another that fans have truly made a home across both Xbox consoles and Windows PCs. Through this technology, Microsoft is bringing two previously separate groups of gamers together.

More news that Capossela has shared in the podcast was highlighted in the Twitter thread, including how the company is beginning to diversify through partnerships with AMD and Qualcomm. Microsoft is also working with Google and Android devices in order to improve their device diversity too.

Through the podcast Capossela also revealed the open source work the company is doing with Edge Chromium, a browser that combines the useful aspects of both Google Chrome and Microsoft Windows.

Azure-Arc was another big reveal for the podcast, which is a project that focuses on multi-cloud, multi-platform approaches. This service helps developers manage their workload and keep an eye out for solutions that would meet their needs.

Capossela is likely to appear on the podcast again, and when he does he will probably share some new technology that Microsoft is working on once again.