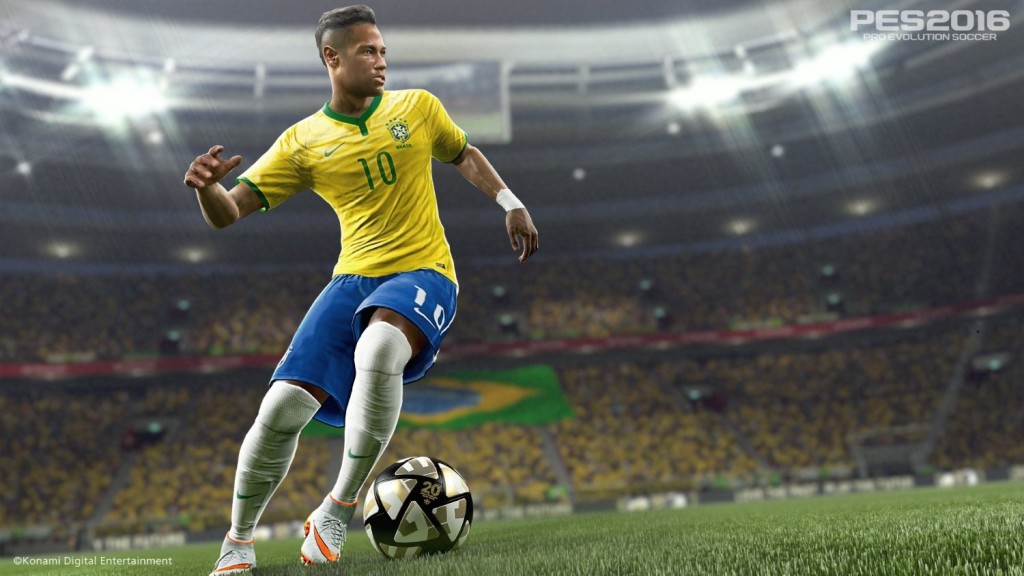 2015 has been a tumultuous time for Konami. With the departure of famed developer Hideo Kojima followed by suggestions that the company will be strictly focused on mobile gaming, the veteran developer Konami has undergone a period of significant change.

New reports now suggest that Konami will be completely ceasing all development of triple-A consoles titles except for Pro Evolution Soccer. Konami’s worldwide technology director and overseer of their proprietary Fox Engine Julien Merceron was also reported to have left the company, supposedly due to unhappiness with Konami’s new direction.

The future of Konami’s main projects is uncertain at this point. Currently no further plans for Metal Gear Solid, one of their most famous titles, are thought to exist beyond the development of Metal Gear Online.

Additionally, with the recent fall out between Konami and Metal Gear creator Hideo Kojima and the subsequent closing of his studio Kojima Productions, the Metal Gear series is arguably in dire straits.

Konami’s president Hideki Hayakawa said that his company are not purely focussing on mobile games, however. He said that Konami wishes to develop a comprehensive portfolio of games across all mediums–including console, arcade and card games–while using mobile devices to “expand the limits of entertainment.”

Whatever the current focus of Konami is, it is clear that the company is undergoing a significant change in direction. Let’s hope that Konami will overcome these current difficulties and remain able to develop and publish great games for their millions of fans.

Related Topics: Konami
By Admin in: Wholesale Games Industry and Market News on October 3, 2015 at 8:57 pm