Kickstarter has funded over 10,000 games

According to statistics published by Kickstarter, 10,233 video and board game projects had been funded successfully through Kickstarter as of April 3 2017. These stats also confirmed that in total 122,200 projects have been funded. 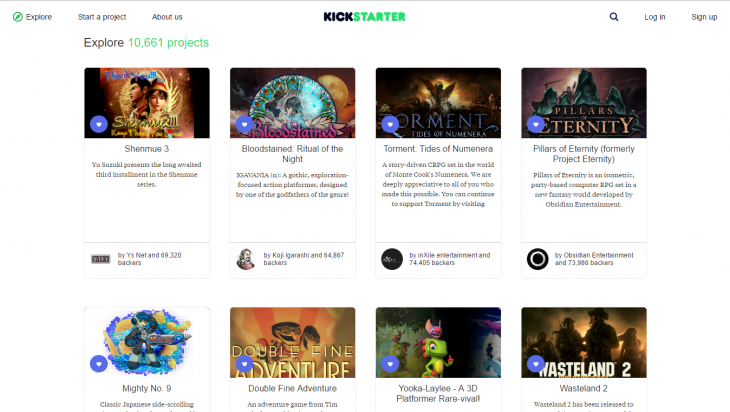 Kickstarter is a crowdfunding website where creators can post their projects and ask the public to pledge money in exchange for rewards. These rewards can range from a simple thank you to a copy of the project being backed, or even an exclusive collector’s edition of the project upon completion. The site offers creators the chance to work on a project they’re passionate about but haven’t got the capital to fund their work. The advantage of Kickstarter is that creators aren’t at the beck and call of a publisher to push their work forward under a strict deadline, and a much more personal relationship forms throughout the project.

The first game to launch on Kickstarter launched the day after the site started in 2009. The project was for a series of crossword puzzles and raised $2,265, more than its goal of $1,500, from 163 backers. When projects raise their target within the 30 day time limit, creators often add stretch goals, which allow additional content in their project when the total raised meets a new limit. 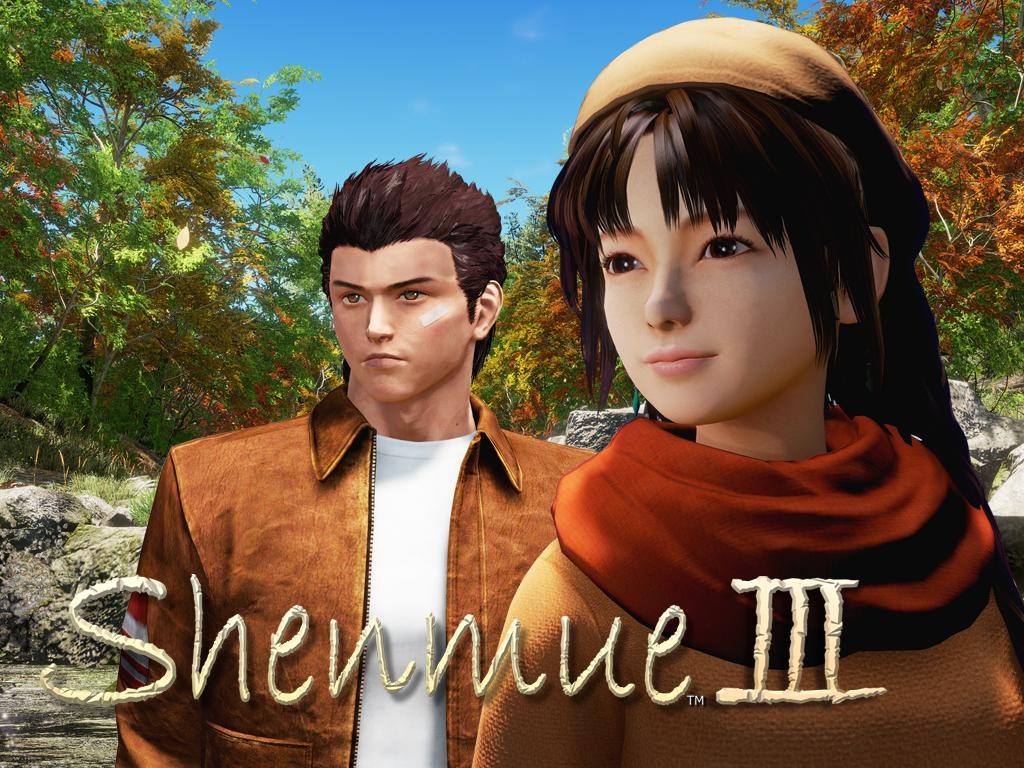 76 games projects have raised more than $1 million each on Kickstarter. This is more by one than the technology category, which has 75 projects that have reached the $1 million mark. Other categories have reached the 10,000 project milestone before, including art, film and video, publishing, and music, which are all above the mark according to Kickstarter’s latest stats.

The data also revealed that the most-funded Kickstarter game was the board game Kingdom: Death: Monster 1.5 ($12.4 million). The most-funded video game project was Shenmue 3 ($6.3 million), which received a staggering reception when it was announced at an E3 event. Star Citizen was another incredibly popular Kickstarter project, raising $2.1 million through its project. The game actually shifted to its own platform where it raised a further $145.9 million, and is currently preparing for PS4 release. Pillars of Eternity 2 managed to raise over million in less than 24 hours. 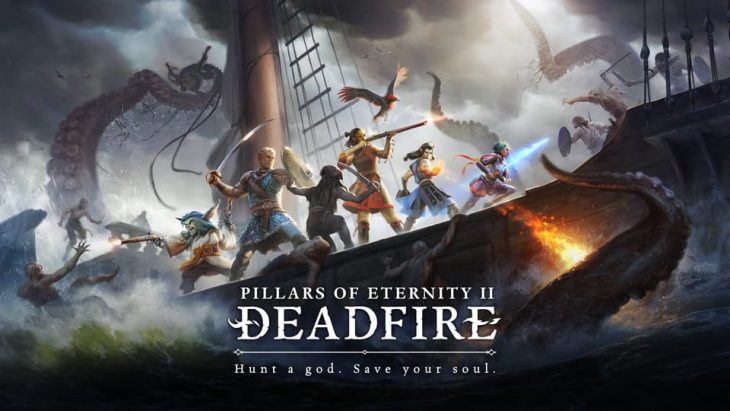