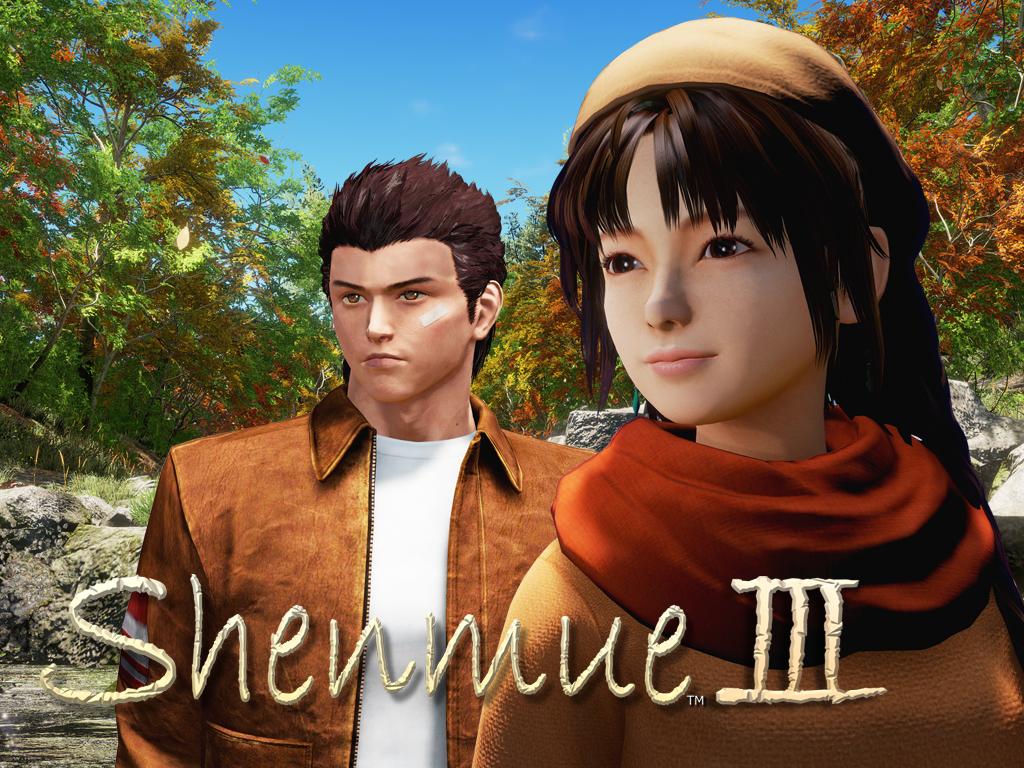 Kickstarter, the crowd-funded method of fundraising, has once again proven to be an outstanding source of money as Shenmue 3 breaks multiple records throughout its campaign on the site.

With a total of $6,333,295 raised, Shenmue 3 has brought in the most money out of any video game so far, as well as being the sixth highest donation total of all Kickstarter campaigns.

The 69,320 backers of Shenmue 3 allowed the game to reap $1M in an hour and 42 minutes, making it the fastest game to earn such an amount. It then went on to break the record for fastest time to earn $2M, which it achieved in nine hours.

Only two gaming-related projects have earned more cash than Shenmue. The first, a card game called Exploding Kitten, has earned $8.7M, while the Ouya Android console has brought in $8.5M.

Developed by Ys Net, Shenmue 3 is the long-anticipated sequel to the classic Sega games. These games were open-world adventures with a heavy emphasis on brawling, interspersed with RPG elements.

The series is no stranger to breaking records, as the original Shenmue was the most expensive game ever made at the time with an estimated cost of $47-70M.

Now that Shenmue 3 has proven its appeal to the gaming market, Ys Net must now fulfil their promises to their many fans and complete its development in time for the scheduled release of December 2017, on PS4 and PC platforms.

Related Topics: Kickstarter
By Admin in: Wholesale Games Industry and Market News on July 29, 2015 at 10:15 am