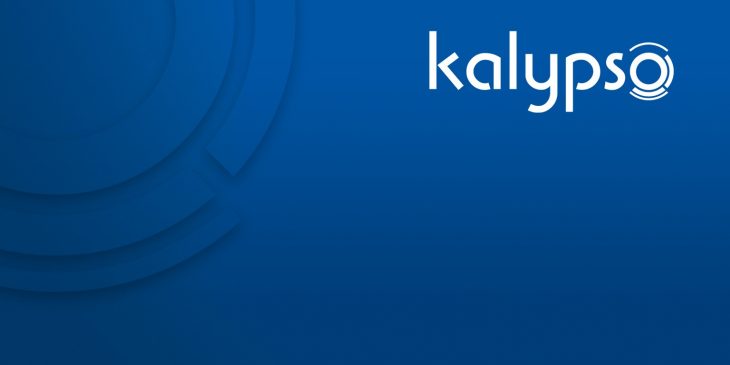 Kalypso Media Group, a major publisher, has announced that it’s founded a new studio in Munich. This will expand the publishing group’s reach even further and add to its development capabilities.

The new office is named Nine Worlds Studios, and has been tasked with creating the latest entry in the renowned Tropico series. This is a city-building and management series that’s well known for having great tongue-in-cheek humor and fantastic gameplay that’s been refined over six major releases.

Thomas Schneider, who previously worked with Aesir Interactive, has been hired as the Project Manager for setting the studio up. His duties will include finding the right staff for the studio, organizing the in-house and remote working situations, and ensuring that everyone feels comfortable in the new location.

Nine Worlds Studios brings the number of development houses in Munich for the Kalypso Media Group to two. The company is very pleased to be able to announce the founding of the studio and can’t wait to see what it produces.

The company is going to use the already established infrastructure it has in Munich thanks to its first studio there to help set this new one up. It’s possible that some staff will move between the two to ensure that the new staff are brought into the company as smoothly as possible.

Creating a friendly environment where great work can be fostered is key. A game will suffer, and fans will notice, if the staff aren’t happy where they work. Tropico 7, the next entry in the Tropico series, needs to be great. The series has been slowly falling off the radar for strategy fans for some time now.

The difference between Tropico and other strategy games is that it has story segments and revolves around three key ways to play, outside of them, there isn’t much else to do. However, if Tropico 7 can provide something more, then fans will likely jump on the game and identify with it right away.

The dream for strategy developers is being able to release a game and add to it for years instead of having to release a new entry to build improvements on what players are already engaging with.

Related Topics: Germany, Kalypso Media, Thomas Schneider
By Admin in: Wholesale Games Industry and Market News on October 5, 2021 at 5:15 am