Just Cause 3 Reviews Coming In 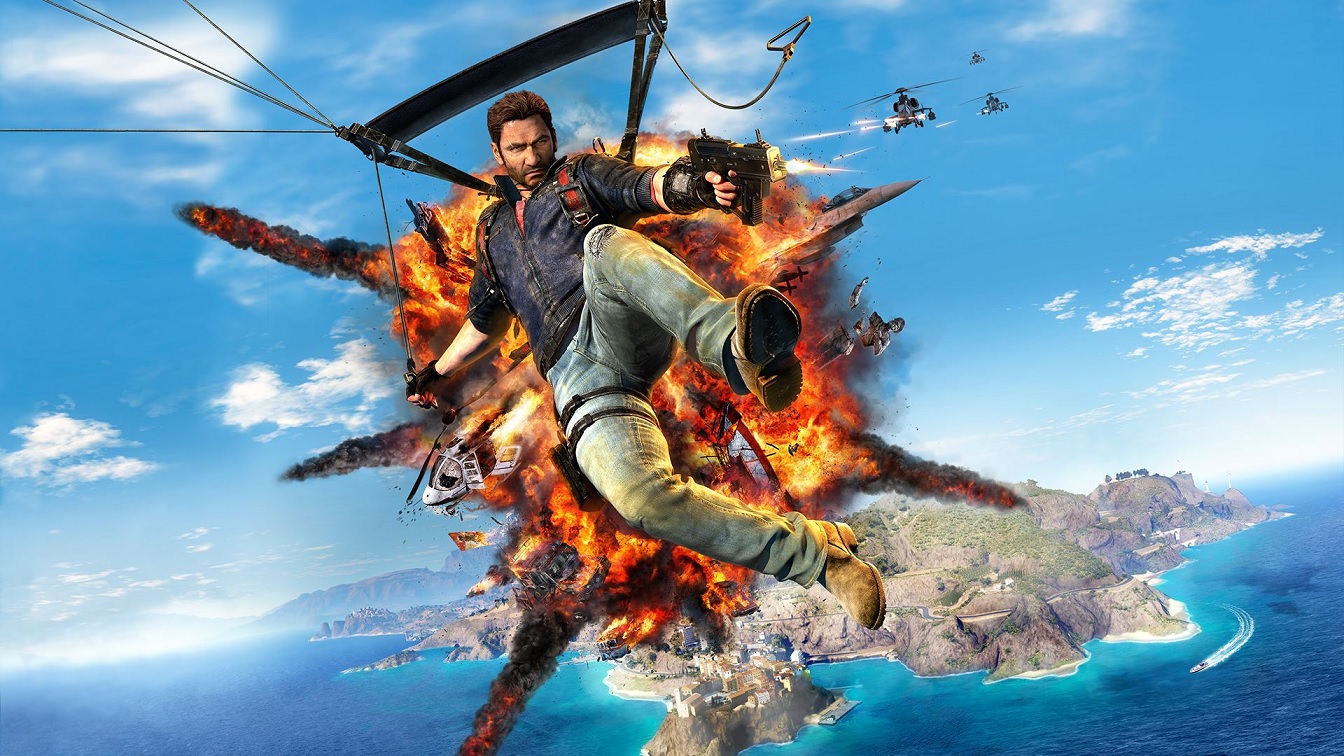 On December 1 Square Enix and Avalanche Studios released Just Cause 3 for PlayStation 4, Xbox One and PC. This is the third game in the series filled with open world destruction. 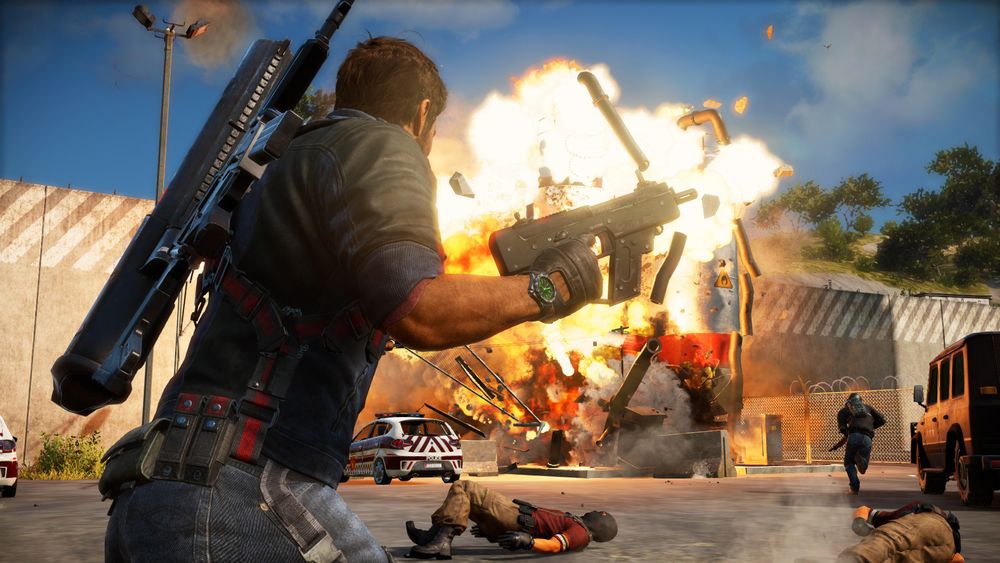 It’s not just about the world size, a lot of critics have been exceptionally fond of the world destruction capable in Just Cause 3. Gamespot’s Mike Mahardy rated Just Cause 3 as 8 out of 10 and stated that he “Was content to just sit back and marvel as it all happened,” in regards to causing carnage in the world.

Other critics seem similarly impressed with Just Cause 3’s incredible gameplay. Polygon gave the game a solid 8.5/10, stating that The “”Did you see that?!” factor seems unlimited,” in Just Cause 3.

More reviews are coming in for Just Cause 3 but the general consensus is that the game deserves a well rounded 7.4 out of 10. The critic score on Metacritic currently sits at 77, whilst the user score is lower than critics’, at 6.7. 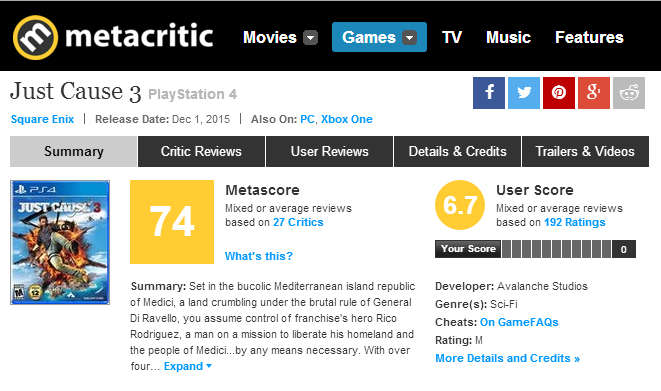 Related Topics: Gamespot, Just Cause 3, Metacritic, Polygon, Square Enix
By Admin in: Wholesale Games Industry and Market News on December 11, 2015 at 9:15 am