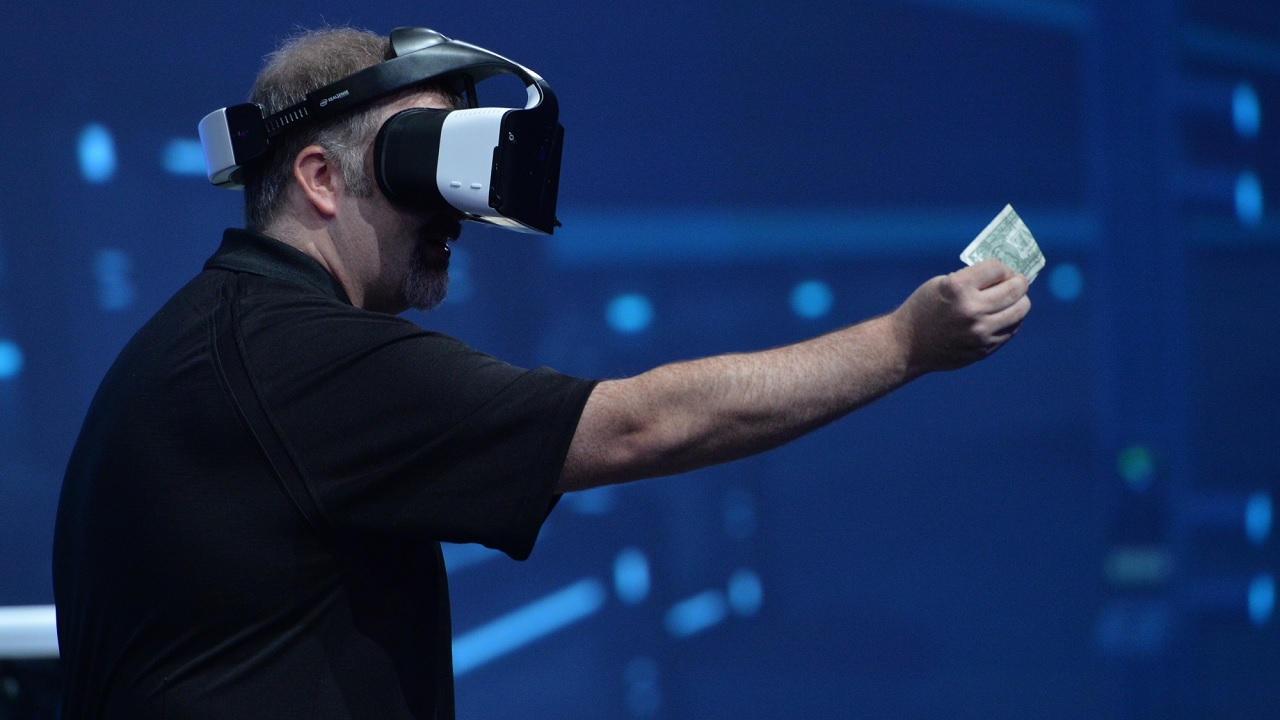 The dominant Intel Corporation – known for its wide array of microprocessors, semiconductors and other PC hardware components – has thrown its considerable experience into the market of virtual reality headsets.

As unveiled by Intel’s chief executive at the IDF 2016 expo, Intel’s entry to the world of VR is an ‘all-in-one’ headset called Project Alloy. The firm’s head, Brian Krzanich, revealed that Project Alloy contains all of the necessary computing hardware, sensors, batteries and cameras within the headset itself. It is said to provide ‘a completely untethered experience’, unlike current VR frontrunners Oculus Rift, HTC Vive, Microsoft HoloLens and PS VR.

With Intel’s RealSense cameras and a ‘room to room tracking’ technology, Project Alloy connects wireless to a PC and allows users to interact with virtual environments while moving freely in the real world, and seeing your real hands’ movements replicated in VR. 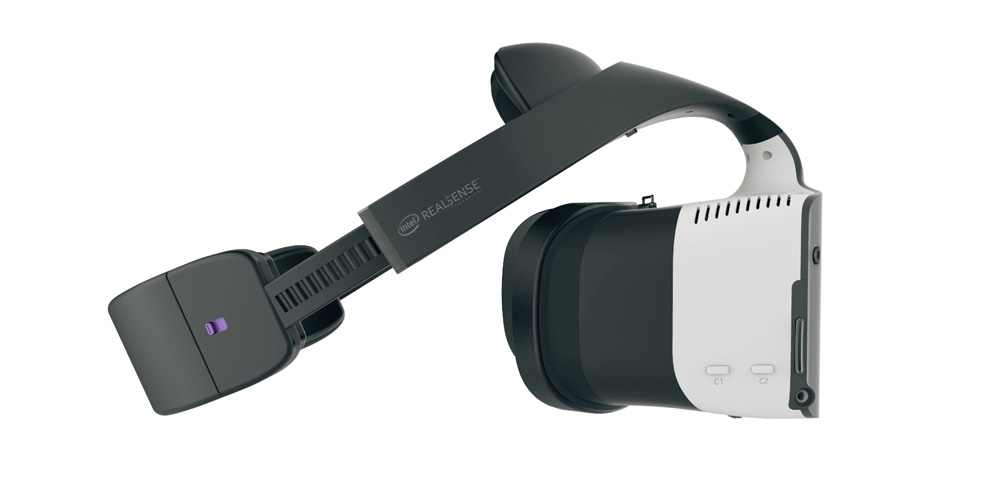 The clear unique selling point of the Alloy – untethered VR – is likely to give it a significant advantage against its competitors, which all necessitate either a sitting or limited standing position. Instead of using a gamepad, an Alloy user is able to walk about a VR reality by walking around physically.

Tim Merel, a long-time supporter of VR and founder of Eyetouch Reality and Digi-Capital said to VentureBeat that Intel has carved out a highly advantageous feature for Project Alloy. “Intel’s Project Alloy is a logical step for the VR/AR industry and for Intel. Mobility is a key driver for both VR and AR, which Alloy addresses by its untethered all-in-one approach,” he said. “As Digi-Capital forecasts $120 billion ($30 billion in VR, $90 billion in AR) for the market by 2020, Intel is positioning itself as a leader in the next platform change after mobile.”

The BBC reported that Microsoft has pledged to support the device, and Windows 10 functionality was shown in the demonstration.

Tim Merel said that an open source version of Alloy will be offered to developers during the second half of 2017.