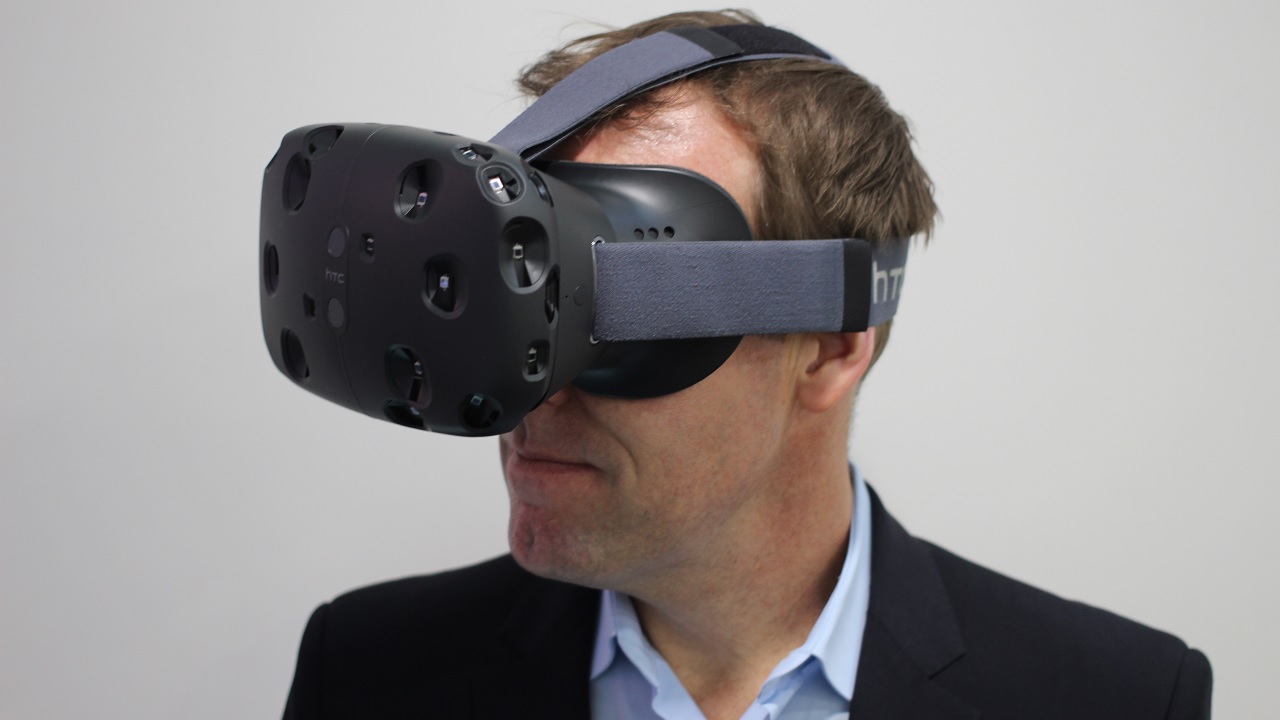 The HTC Vive has now been revealed to set UK customers back by £689, MCV reported. The virtual reality gear’s price for the American market had already been revealed to cost $800 in the United States. At the current time of writing, the exchange rates translate $800 into £577.47, meaning that an approximate £100 has been stuck onto the price tag for consumers in Britain.

Purchasers of HTC Vive will get their hands on a number of products in the bundle. The HTC Vive will come included with the virtual reality headset itself, a set of two wireless controllers, two room sensors for tracking movement and a selection of three games.

The first of these three games is Job Simulator. This game, for all of the three upcoming VR platforms, will place players in the role of a robot which must learn the tasks of many human jobs, such as office worker, shop clerk and gourmet chef.

The second, Fantastic Contraption, is said to be built from the ground up for room-scale virtual reality gaming. This is a type of building/vehicle construction game in which creations must traverse an island.

Finally, the HTC Vive comes with Tilt Brush, a 3D painting game that lets players create artistic works in virtual reality and share them on the online app store.

The news of HTC Vive’s price in the UK follows on from rumours of one its main competitor’s cost. Sony is set to announce the price of the Playstation VR peripheral in March. One analyst suggested it could come in at £350. With Oculus Rift’s £500 price tag, this makes HTC Vive the most expensive of the lot, by a significant amount.

The price tag of the three virtual reality devices will undoubtedly make or break them. Although it will be included with the aforementioned products, HTC Vive will have to bring in some highly impressive exclusive games if it wants to have a chance at solidifying itself a place in virtual reality gaming.