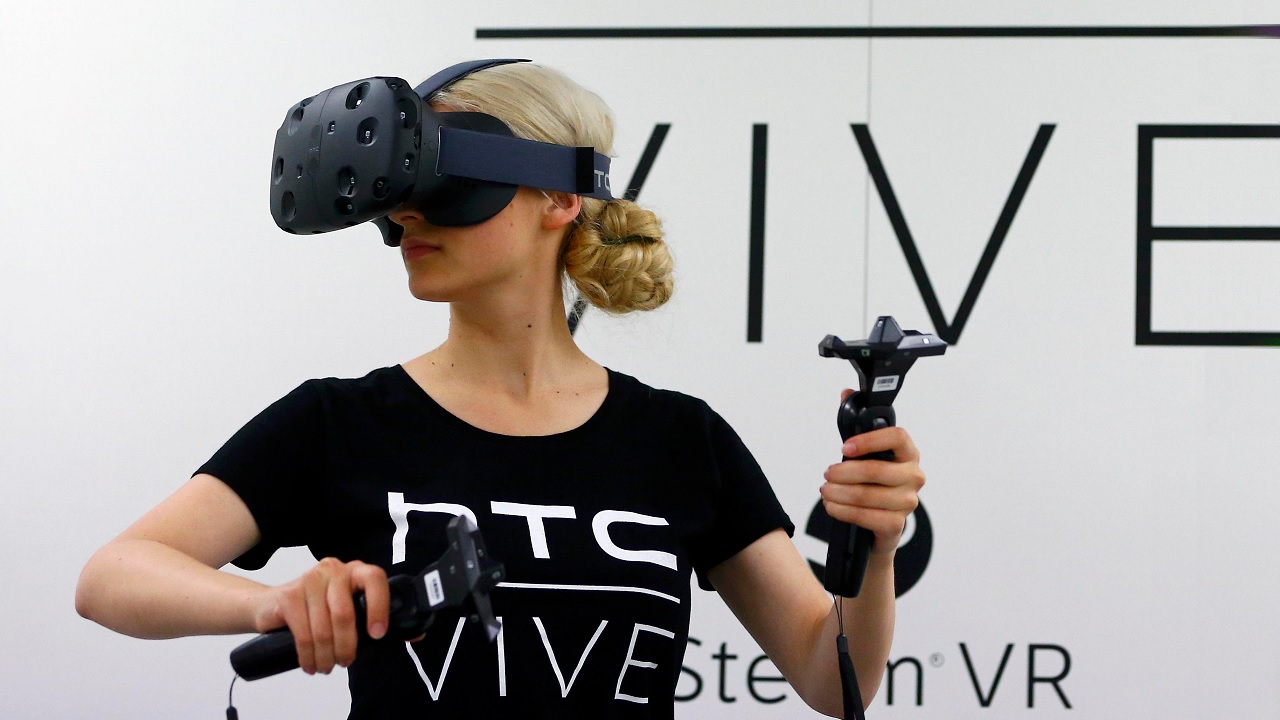 HTC, one of the three major players in the current VR world, has come out and said that the large scale games publishers would be at great risk if they neglected to invest sufficiently in virtual reality gaming.

Joel Breton, the content boss at HTC Vive VR, said in an interview with MCV that triple-A publishers risk allowing ‘massive new competitors’ to come to the forefront if they neglected to get involved with VR gaming early on in the technology’s life.

Breton said that “if this is potentially the future platform for your business, then right now is a great time to stake out your place in the market.” He expects certain enterprising companies to jump with both feet into the VR gaming market and establish themselves as major competitors.

“What may end up happening is that new companies appear, who are so aggressive and get so good at VR, that these big publishers will end up with massive new competitors in the market – which they didn’t have before.” Breton said that companies which are slow on the VR bandwagon will face ‘a considerable risk’ of being left behind as a ‘follower’ in the market, as opposed to being innovators.

Such a similar situation has already happened in the past, according to Breton, citing the mobile gaming and ‘social space’ sectors of the industry as examples of such a process. He said this happened to ‘all of the big boys’, some of whom had ‘to go out and spend billions’ to get a foothold in the sectors.

Breton explained the crux of his argument as: “if they had only got into it early, and built it up organically, they could have owned their own destiny rather than splash massive amounts of cash to buy their way in later.”

With firms like Sony, Ubisoft and Bethesda already jumping into the opportunities created by VR gaming, companies that are slower on the uptake must quickly take initiative and gain a solid reputation in the technology.