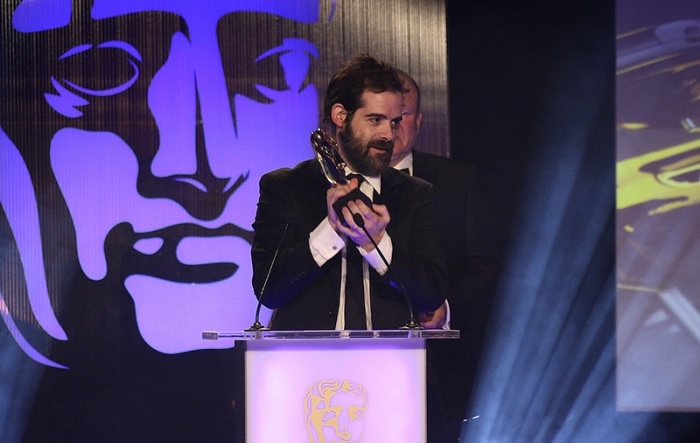 Thanks to the release of Red Dead Redemption 2, Dan and Sam Houser, Rockstar founders, are expected to receive a large windfall towards the end of the year.

It’s been predicted by Bloomberg, reporting from their source from BMO Capital Markets, analyst Gerrick Johnson, that the royalties for Rockstar from the release of Red Dead Redemption 2 will hit $538 million by the end of 2018. This figure includes continuous revenue being generated by Grand Theft Auto 5 throughout the rest of the year as well.

Last year the developer was given $383 million in internal royalties from holding company Take-Two. According to a spokesperson for Rockstar over 2000 people were awarded bonuses from this payout. Johnson hasn’t confirmed how much he believes the Houser brothers received from these internal royalties, but thinks it’s reasonable to estimate that it was the majority. As such, BMO Capital Markets believe that the brothers will receive a similar percentage of the internal royalties for Red Dead Redemption 2’s release as well.

By the end of 2018 analysts predict that 15 million copies of Red Dead Redemption 2 will have been sold worldwide. However, recent news regarding the crunch time that the developer put in to getting the game finished has muddied the reputation of Rockstar somewhat, which could impact sales.

After Dan Houser commented that some employees were working 100 hour weeks in order to finish the game, many former employees spoke out about how this was expected of them, creating a culture of fear. However, many other current employees have also spoken out defending Houser, saying that they worked overtime out of choice, and it is not expected of them.

While many consumers have eagerly anticipated this game for two years, news of the company’s work culture, and the fact that many independent game stores won’t receive copies to sell until next week, could prove detrimental to Rockstar’s reputation as a developer in the future.