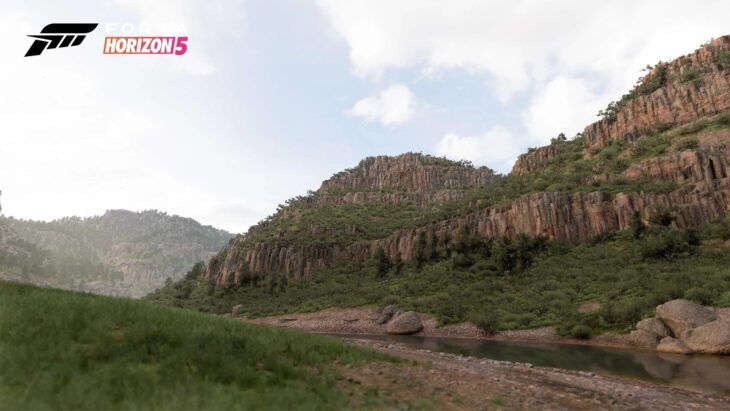 Eleven new screenshots for Forza Horizon 5 have been revealed, each showing off one of the new biomes in the game. The title is a huge change from Forza Horizon 4’s English countryside, but still offers a wide range of terrain for players to race across.

The screens show deserts, cities, jungles, beaches, canyons, and even a snow-capped volcano that was hinted at in the game’s initial reveal trailer. The map is about 1.5 times the size of the previous game’s, and these biomes will be used to fill every inch of it.

Director for Playground Games Mike Brown explained that the team knew they wanted this to be the biggest Forza Horizon game ever. However, with that, they also wanted it to be the most diverse, which is why there’s such a mixture of biomes.

Mexico seemed to be the perfect fit, given that the country has almost every biome you’d find around the world packed into a single spot on the map. Combined with Mexico’s incredible culture, the developers believed that this region would be the perfect home for the next Horizon Festival, the heart of every Forza Horizon game.

It’s also been confirmed that seasons are returning from Forza Horizon 4. These aren’t what you’d expect when you hear the word seasons in a video game sense, they’re actual seasons of weather. In Forza Horizon 4, the map changed drastically every season, opening up new races and making others feel fresh. This is all back in Forza Horizon 5, meaning there will always be something new to try out.

Another new addition to the game’s weather conditions. There will be tropical storms that can make driving much more complicated, and even sandstorms to obscure the player’s view in the critical moments of a race.

Seasons will be completely unexpected in Forza Horizon 5 due to the location. In winter for example, there won’t be any snow. However, it will be wet, meaning more storms and less sand flying around the place, both of which have their ups and downs.