During their EA Play 2020 livestream, the publisher officially revealed FIFA 21, the next game in their hugely popular football franchise.

The game will be available in three editions. The first is the standard edition, which will simply be the base game of FIFA 21 with no bonuses. However, for Nintendo Switch the game will only be available as a Legacy Edition, which will be missing certain features found on all other platforms. This is the same FIFA experience, but with no gameplay innovations found in other versions. These editions will cost £54.99, with the Nintendo Switch version being slightly less at £44.99.

The third and final edition of FIFA 21 is the Ultimate Edition. This includes all of the bonuses found in the Champions Edition, with one key change. Instead of one pack per week for 12 weeks, players will receive 2 packs per week of FIFA Ultimate Team Gold packs. Certain retailers are also offering a limited-time pre-order bonus with this edition. The bonus will net anyone that pre-orders an untradable FIFA Ultimate Team 21 Ones To Watch Item. This edition is the most expensive at £89.99.

The innovations made in FIFA 21 haven’t been outlined just yet, but they’re likely to be similar to those made every year. These would include better ball control, more tricks, and a few new game modes. Many fans will be hoping for a continuation of The Journey campaign mode, because this ongoing story was actually well-loved among dedicated fans. 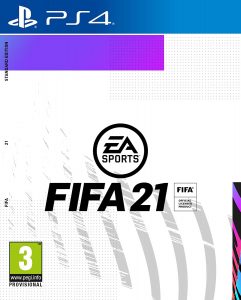 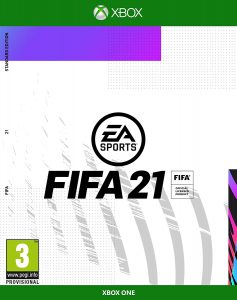 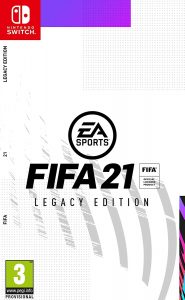 Wholesale quantities of FIFA 21 can be pre-ordered from selected distributors.
Related Topics: Electronic Arts, FIFA 21
By Admin in: Wholesale Games Industry and Market News on June 19, 2020 at 8:06 pm