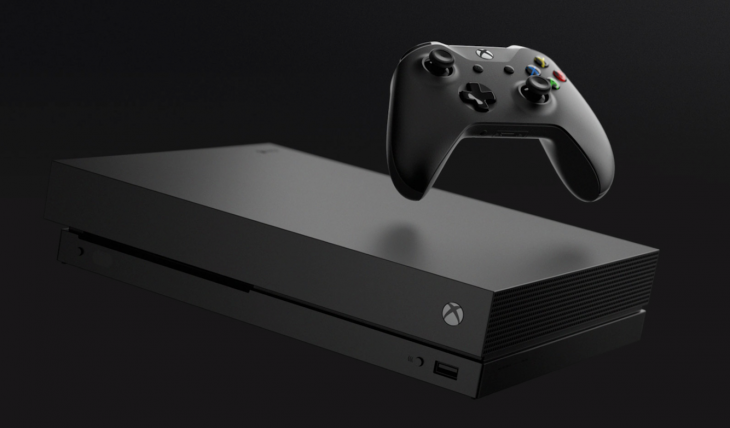 According to a recent survey, 60 percent of European gamers are less likely to buy a console if it doesn’t play physical discs. The survey was conducted by ISFE and IPOS MORI on behalf of GamesIndustry.biz. The countries covered by the survey are the UK, Germany, France, Spain, and Italy.

A recent trend shows that gamers are opting to purchase digital versions of blockbuster games more and more. According to GSD, some markets saw almost 50 percent of all sales through digital platforms, including releases such as Red Dead Redemption 2, Assassin’s Creed Odyssey, Star Wars, Call of Duty, and Battlefield.

For these games and similar ones, 56 percent of UK consumers chose to purchase digital versions, 47 percent in France, 50 percent in Germany, 35 percent in Spain, and 33 percent in Italy.

The survey encompassed mobile gamers who purchase games for smartphones. When the data was organised to look specifically at current console owners, the number increased from 11 percent to 22 percent of gamers being likely to purchase a digital-only console in the UK, 19 percent in Germany, 16 percent in France, 10 percent in Spain, and 15 percent in Italy.

These results show that the inclusion of a disc drive in Project Scarlett and the PlayStation 5 is a good idea. However, when questioned about the reasons for purchasing a digital-only console, consumers seemed to only give good reasons for buying them. 26 percent of respondents thought the loss of a disc drive would make a smaller console, and 19 percent thought it would make for a smaller console.

Some respondents were also concerned about the environmental effect of game cases, with 21 percent of them saying that they would leave physical discs behind to help cut down on the waste.

The survey showed that those with low internet speeds would rather have the ability to play physical discs and avoid issues with updates. Those who already have a physical collection were also less likely to invest in a digital-only console.

On the other hand, those who already have a digital collection were happy to have a digital-only console. These respondents were also more likely to invest in a discless console because of their digital games collection, or access to game subscription services.

Related Topics: Consoles
By Admin in: Wholesale Games Industry and Market News on October 25, 2019 at 12:15 am