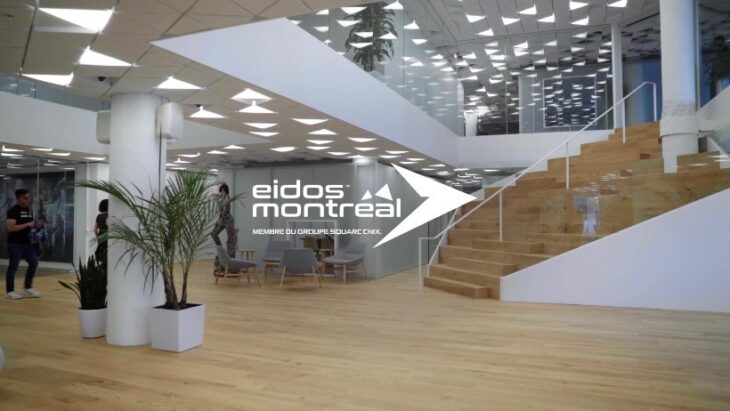 Developer Eidos has announced that two of its studios, Montreal and Sherbrooke, are shifting to a four-day working week pattern.

This change is part of the company’s aim to improve the work-life balance of its staff. It wants to build healthier work environments and encourage a creative and sustainable workplace for all those who work for it.

Officially, both studios will be closed on Fridays and the working week will consist of 32 hours. This means that staff will be working the same hours the rest of the time, but based on research they’ll likely be putting in more effort to get their work done in that time in order to feel that they can justify the three-day weekend.

On the question of condensing the workloads of those employed by Eidos, Studio Head David Anfossi explained that the idea isn’t to squeeze five days of work into four. The idea is to review the five-day week and work out how development timelines can shift to accommodate the four-day week.

The motivation with this move is to increase the wellbeing and productivity of staff. The time at work will be reduced yes, but the quality of the work is expected to increase as a result. The right balance is said to do such things, and Eidos is excited to see this in the future.

The hope is that the increased productivity will come through because there’s more time to recharge outside of work. For example, meetings should take less time because everyone’s feeling much fresher and motivated by the decreased time in the office.

Many game studios are shifting, or at least experimenting with, four-day weeks. The overall idea is that staff feel more valued because they’re given the privilege of more time off. The industry is notorious for crunch, and having that on top of a four-day week is ridiculous.

However, time will likely show that staff are more likely to work as hard as they can on a game and work better with more time to relax outside of work. Eidos will probably begin to see the result of this in the coming weeks.

Related Topics: David Anfossi, Eidos, Square Enix
By Admin in: Wholesale Games Industry and Market News on October 9, 2021 at 7:39 am