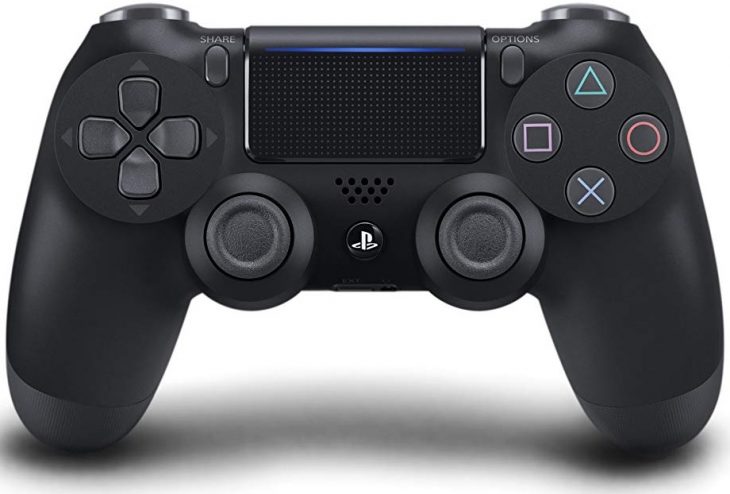 Sony has confirmed that the PlayStation 4’s controller, the DualShock 4, will not support PlayStation 5 games. However, it will support any compatible PlayStation 4 games available on the next-generation console.

Any PlayStation 5 supported PlayStation VR games will be able to make use of PS Move Controllers and PS VR Aim Controllers in any supported games. Sony has described how the PlayStation camera will require an adaptor though, which will be provided by them for free.

The fact that Sony is barely supporting the DualShock 4 on the PlayStation 5 is in line with past generational shifts. The PlayStation 4 didn’t support DualShock 3 controllers at all for example.

As an aside to this statement, Microsoft stepped up to say that the Xbox Series X will support Xbox Wireless Controllers from the Xbox One. This includes the Elite Wireless series, the Adaptive Controller, and even third-party controllers.

Controllers are more expensive than games, particularly when it comes to brand new consoles. Most people buying a new console won’t want to add in the extra cost of a new controller as well. This is why the Xbox Series X may be more attractive, especially combined with the huge number of backward compatible games.

Related Topics: Dualshock 4, PlayStation 5
By Admin in: Wholesale Games Industry and Market News on August 4, 2020 at 11:16 am