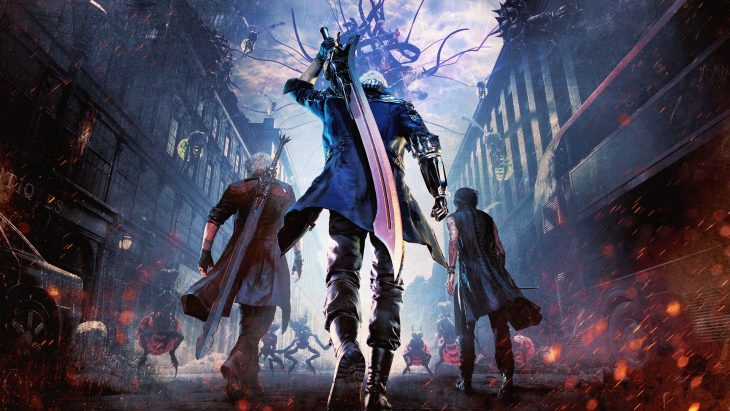 Of course the above statement doesn’t take 2013’s DmC into account. This title was developed by UK studio Ninja Theory, and found a niche audience of fans that are still adamant that it’s the better path the games have gone down since the original Devil May Cry. Capcom estimated that DmC would sell over 2 million units by the end of the fiscal year in March, but later revised it to 1.2 million after the game failed to attract a large audience.

The fact that Devil May Cry 5 has hit 2 million units sold in just 2 weeks shows that it’s clearly the more popular take on the franchise. Currently the title has an aggregate score of 87 on PlayStation 4, 90 on PC, and 87 on Xbox One on Metacritic at the time of writing. Reviews have been highly positive, showing that fans and critics alike approve of this latest entry to the Devil May Cry franchise.

Capcom is in a very strong position already, with the rest of 2019 ahead of them to take advantage of. Later in 2019 the Nintendo Switch version of Dragon’s Dogma: Dark Arisen will launch, as well as the entire Phoenix Wright Ace Attorney Trilogy. To top these releases off legacy Resident Evil titles are planned for release on Nintendo Switch as well, and that’s all before E3 comes around.