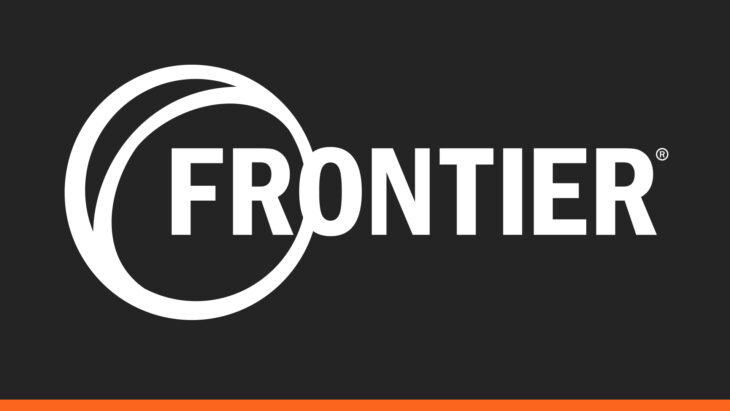 Since he founded Frontier Developments in 1994, Braben has been the company’s CEO, however, after he steps down he will remain at Frontier as the company’s president and founder.

According to an announcement made by Frontier, this is going to be an executive director position that will allow Braben to retain his leadership and vision for the company’s strategic direction.

Jonny Watts joined the company in 1998 as its first software developer, eventually becoming its CCO in 2012. His CEO appointment is effective immediately.

Watts was crucial to the company’s recent achievements including the unaudited record revenue of £111 million in FY 2022.

According to Braben, Frontier is very important to him and he is delighted to be able to pass on the CEO responsibilities to the exceptionally talented Jonny Watts, who he knows will do a terrific job.

He continued by saying that he had the perfect combination of creative leadership and gaming vision to build on the excellent momentum in the business. He said that he was looking forward to his new role at Frontier, and this change would enable him to focus on their longer-term strategic opportunities.

Frontier also announced that its current chairman David Gammon would be retiring in December 2022 and would be succeeded by David Wilton. According to the announcement, he will be joining as an independent non-executive director and chairman designate next September. Following Gammon’s retirement in December, Wilton will assume the chairman role. At the moment, David Wilton is the Chief Financial Officer of Sumo Group, however, he will be quitting this position in October 2022.

Finally, James Dixon, the senior director of operations will also be joining the board as COO and head while Jessica Bourne, the head of legal will be promoted to general counsel and company secretary.

Last January, Frontier Development released a report according to which the company lost £1.7 million during the six months period that ended on 30 November 2021.