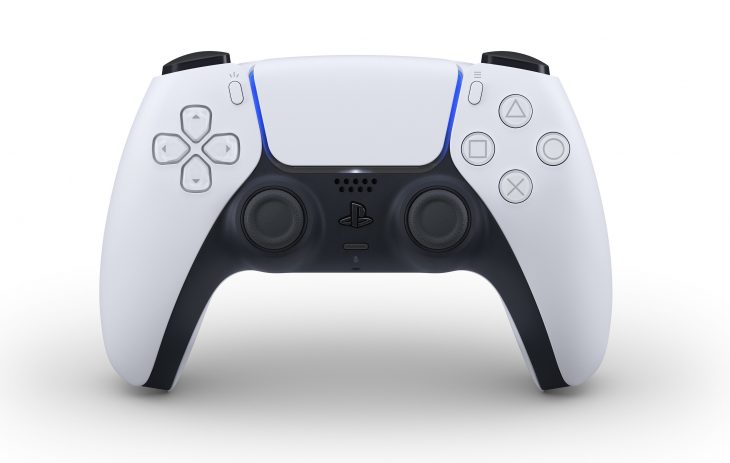 A class-action lawsuit has been filed against Sony over the PS5’s DualSense controller for rising cases of drift issues with the device. This lawsuit has been confirmed by law firm Chimicles Schwartz Kriner & Donaldson-Smith LLP.

The lawsuit was filed on February 12, 2021, with the US District Court for the Southern District of New York. The plaintiffs listed in the lawsuit are Lmarc Turner and other similarly affected consumers.

Within the lawsuit, the DualSense controller is called out as defective because of this drift issue. It occurs when the pads underneath the joysticks have worn away and register input from the controller even when there is no input from the user.

Nintendo has been faced with similar legal action over the Joy-Con drift issue affecting the Nintendo Switch. While that issue seems to be more widespread, with the DualSense it could be more serious since the PS5 has been on the market for mere months.

The lawsuit goes on to state that the drift issue compromises the controller’s core functionality. It also adds the fact that Sony has been made aware of the drift problem through their online complaints center. One such example of the drift affecting a consumer states that it occurred only ten days after the PS5 was purchased.

Accusations within the lawsuit include the fact that Sony failed to disclose this issue to consumers, and that repair options are slim. However, Sony has previously made it clear that the issue is covered under the PS5’s warranty, though consumers may be subject to shipping charges.

As the lawsuit goes on, it suggests that consumers have suffered a measurable loss and even injury due to the issue. It outlines that consumers have been harmed as a direct result of Sony’s negligence. The lawsuit will address Sony’s breach of warranty, violations of state consumer fraud statutes, and unjust enrichment.

The plaintiffs are looking to get declaratory relief, monetary relief for any damages suffered, and public injunctive relief.

The DualSense controller is Sony’s first move away from the traditional PlayStation controller form factor in the DualShock series. It adds in haptic feedback and adaptive triggers for a more immersive experience. Why this has caused issues with controller drift is unknown.