Bethesda have revealed the next game in the Fallout series, Fallout 76. The reveal was made after Bethesda teased something Fallout related on a livestream, ending with the official teaser trailer.

Not much is known about Fallout 76, other than that Bethesda will reveal more information about it during their E3 press conference on the June 10, 2018. The trailer seems to reference Reclamation Day, a day in the Fallout universe on which residents of vaults would leave the safety of their underground home to reclaim the irradiated Earth.

According to sources close to Kotaku the game is an online Fallout game of sorts, though again no firm details have been given. Taking into account the gap between the launch of Fallout 3 and Fallout 4 it seems unlikely that this will be a new single player RPG in the same way as either of those games are.

Bethesda announced Rage 2 earlier this month, which is due for release in 2019. Fallout 4 was announced and released within the same year, so it could be the same case for Fallout 76. 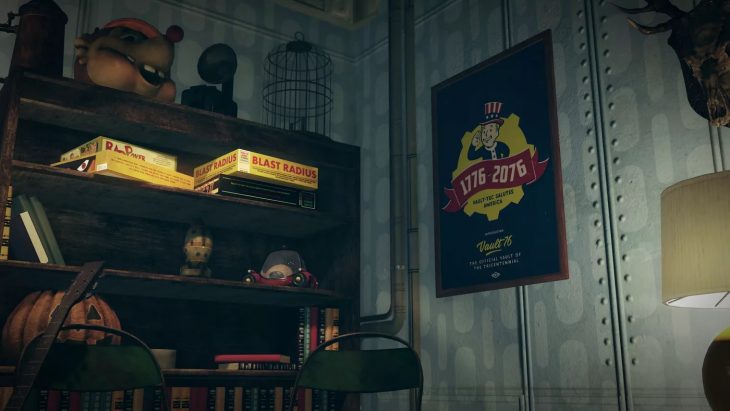 With The Elder Scrolls online performing well, onto the release of its second major expansion, it’s possible that Fallout 76 will be an MMO set in the Fallout universe. Players could be taking on the role of Vault Dwellers just as they leave Vault 76 for the first time, exploring a new type of wasteland in West Virginia, so the music in the trailer would hint at.

The core difference between The Elder Scrolls Online and most other MMOs is how inviting the world is to explore, with regions open to players from level 1 instead of being locked behind a level barrier. The Fallout universe is filled with characters and factions that would make great additions to an MMO, and the loot system can make use of the vast range of weapons from across the games.

The other rumour is that Fallout 76 will be an online survival RPG similar to Rust, in which players build their own bases and fight to survive in the world. Whether or not the servers would be reset in a similar way to Rust would be anyone’s guess.

In Fallout lore Vault 76 is a control Vault, one which would not be tampered with by Vault-tec with various experiments. Instead this Vault is one of the few which would be used to repopulate the planet after the war, making it even more fitting for use in a potential MMO. 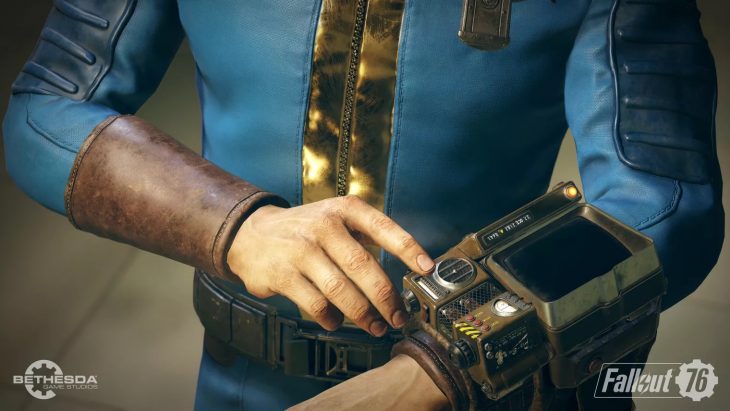