Fallout 76 was revealed just days before E3 2018, with a short teaser trailer and nothing more. Fans and games press speculated that the title would be an online version of the traditional Fallout game, much like the Elder Scrolls Online.

Bethesda has now confirmed that Falliut 76 is an online survival RPG set in the Fallout universe. Players take on the role of the first people to ever emerge from Vault-tec Vaults, specifically Vault 76. The people in this Vault were responsible with rebuilding human civilization after the bombs had fallen from the great war.

Fallout 76 is the earliest Fallout game ever made, with only 20 years having passed since the Vault closed in 2076. Players will be able to head out into the world on their own and complete quests just like they can in any other Fallout game. However, Fallout 76 is built around players working together in small groups.

Servers will see dozens, not hundreds, of players together in the same world. At the core of the game is base building, allowing players to create their own structures anywhere they want to in the world. As players build together they can form huge settlements, but these are at risk from enemy factions who may envy what others have.

The world is scattered with unique enemies found only in Fallout 76, taking inspiration from the myths around West Virginia for all kinds of new and exciting monsters. The world is also home to a number of nuclear missile silos. Should players feel inclined they can work together to obtain launch codes, ultimately letting them unleash a nuclear strike on any target in the world they might have in mind.

A special collector’s edition of Fallout 76 was also revealed, featuring a fully wearable Power Armour helmet. Fallout 76 will launch on the November 14, 2018 for PC, Xbox One and Playstation 4. 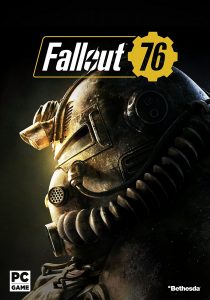 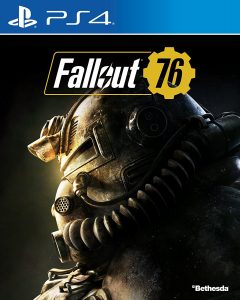 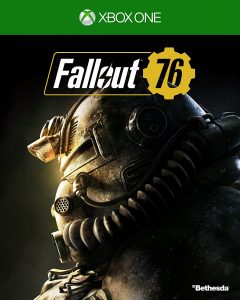