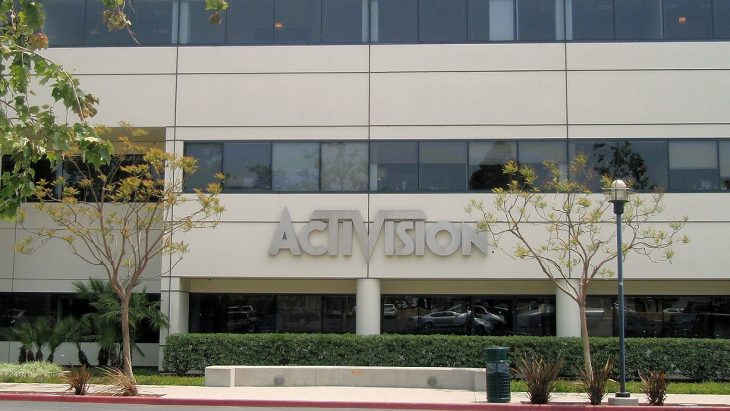 Even though Activision Blizzard’s stock is currently riding high, an analyst has stepped forward with a note for investors saying that they have a number of concerns and worries about the company’s stock price.

As a result Cowen & Co, a group of financial services companies, have downgraded Activision from a rating of Outperform to a lower rating. This is the first time in nine years that Activision’s stock has been downgraded.

Among the concerns listed by Cowen are the fact that they believe investor expectations for the company’s performance in 2018 are far too high. Based on conversations with their clients Cowen have learned that industry growth is expected to be around 12-13 percent year-on-year, which Cowen think is unlikely.

Some investors look on the Overwatch League, which will start up fully in December, as a huge way in which the company will generate revenue. Cowen are more conservative with their estimations and believe that investors need to curb their expectations for the league.

Cowen think that overall eSports revenue will be low in 2018, but they also see that the Overwatch League will attract a significant audience, similar to Dota 2. Cowen said that the first season of the Overwatch League will be a learning experience, and that the true profit lies further down the road. Activision share these thoughts, having said publicly that the first season will allow them to lay the groundwork for further competitions.

Cowen also cited the time it’s taking to launch the advertising push of King as a reason for downgrading the company’s stock, as this is taking longer than expected to launch.

However, Cowen have also said that they’re confident of the company’s core business future. Call of Duty: WW2 is expected to perform better than last year’s entry to the series, Call of Duty: Infinite Warfare. They’re also predicting that Call of Duty: Black Ops 4 will release in 2018 and perform well too.

Cowen also point out that no one can accurately predict how well Activision’s stock will perform in 2018. They end by saying that if Activision Blizzard release or announce a new title in 2018, such as at Blizzcon, then the stock could stay strong.