Microsoft claims this holiday season marks what may be the most notable game lineup since the Xbox’s inception. Halo 5: Guardians has been its most profitable Xbox One exclusive release, making more than $400 million on its first week alone. Unfortunately, the timed exclusive release of Rise of the Tomb Raider didn’t fare as well, with less than 60K units sold during its first week in the U.K.

Sony’s biggest exclusive release this season is Uncharted: The Nathan Drake Collection, but its October debut has been largely overshadowed by third-party titles. By the end of its October debut, Nintendo exclusive Yoshi’s Wooly World had beaten the title in sales.

Fallout 4 has certainly been the most lucrative game for both consoles, breaking records when it shipped 12 million copies on its first day alone, representing a massive $750 million in sales. Call of Duty: Black Ops III has also performed well on both consoles, racking in $550 million during the first three days of its release. While total sales figures for Star Wars: Battlefront haven’t been released yet, EA has given a projected sales target of 9 to 10 million units sold by the end of the fiscal year.

Nintendo’s exclusive titles include Yoshi’s Wooly World, Animal Crossing: Amiibo Festival, and Mario Tennis: Ultra Smash. While Yoshi’s Wooly World has been Nintendo’s biggest chart-topper, the other titles have received poor reviews and negligible sales. The company’s sole M-rated exclusive title for the season, Devil’s Third, bombed upon release and failed to make it on top 50 charts in Japan and the U.K.

It seems that Microsoft’s claim rings true. While both PlayStation 4 and Xbox One have seen booming success with third-party titles, Halo 5: Guardians is guaranteed to be the hottest exclusive title this season. 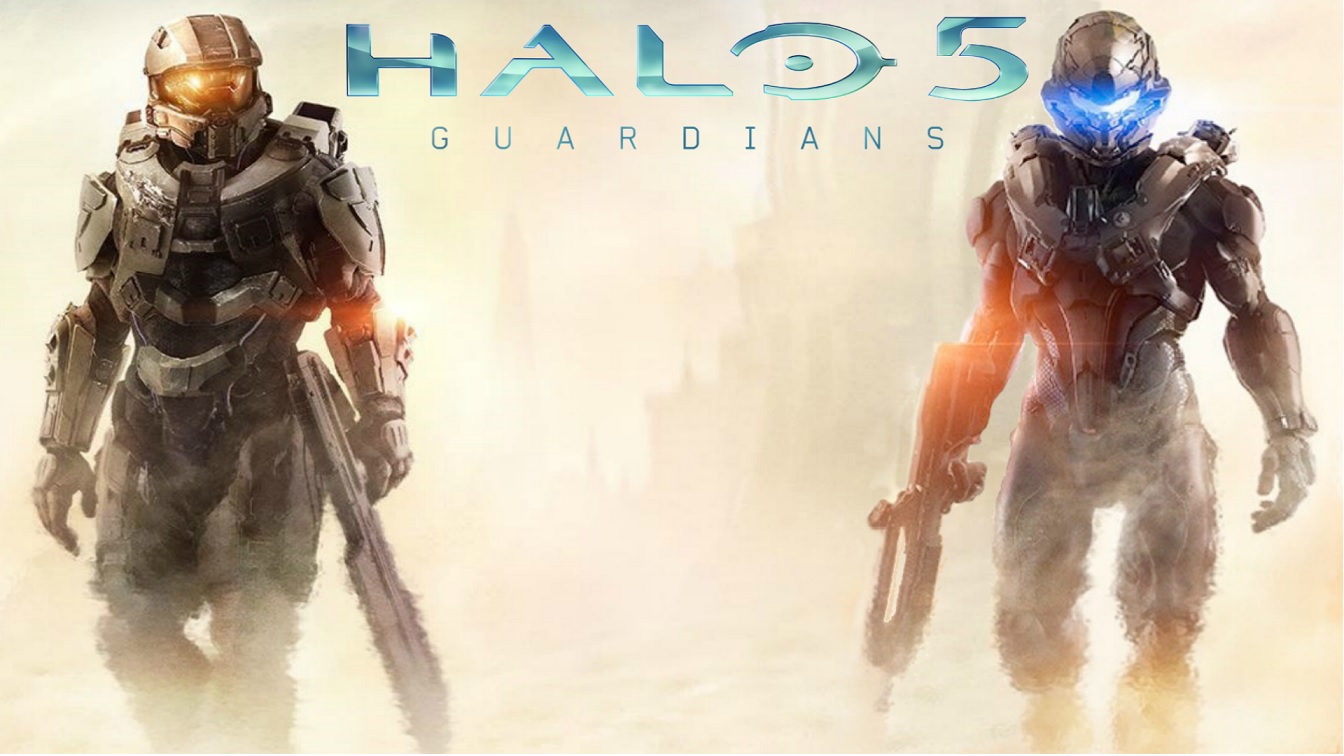