Ghost Games is a video game developer located in the UK, Sweden, and Romania. The company is solely owned by EA Games, formerly it was called EA Gothenburg, and was part of EA Sweden development team. Ghost Games has been formed for developing Need for Speed installments, they developed Need for Speed Rivals in 2013 and Need for Speed in 2015. 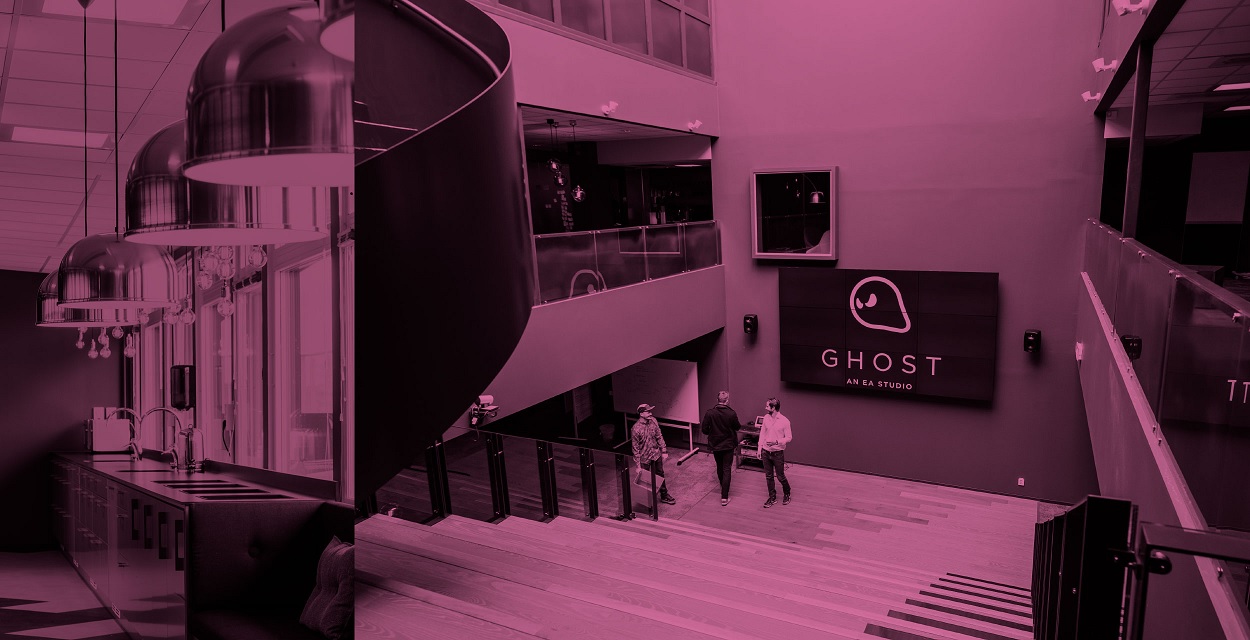