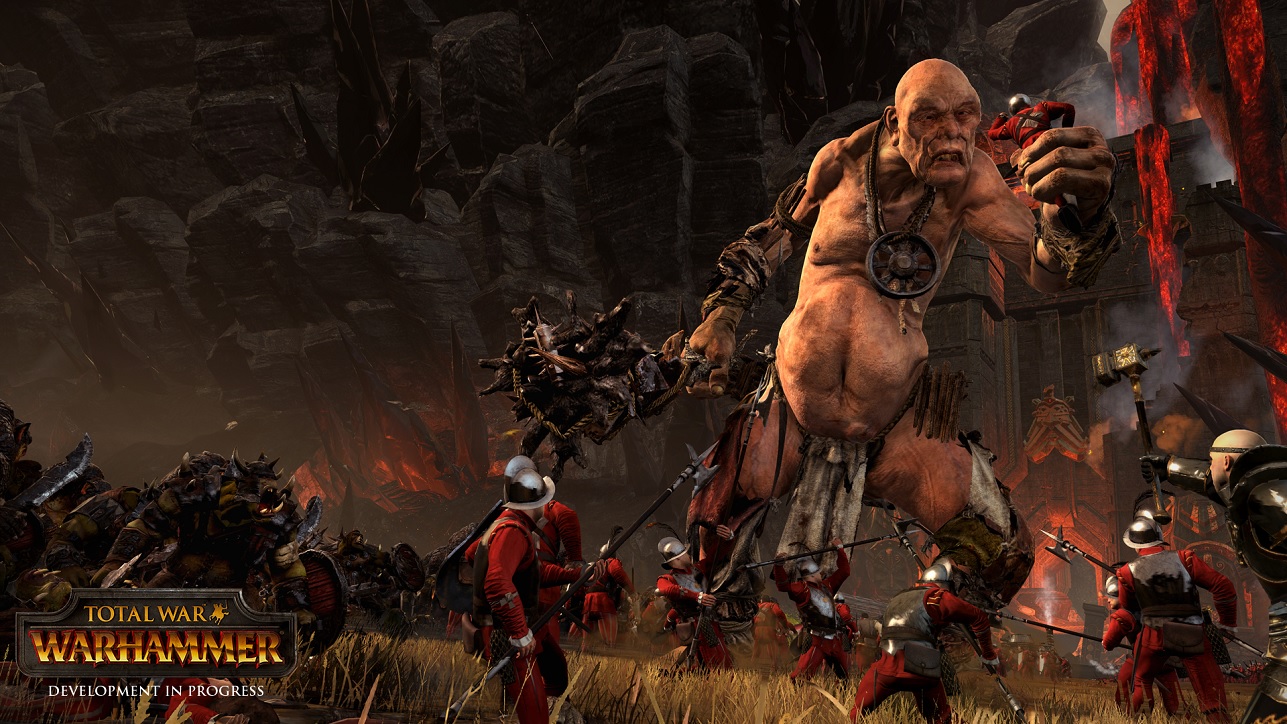 Overall reception: Highly positive – one of the best games in the series, and an excellent combination of the two franchises.

Total War: Warhammer sees Creative Assembly’s turn-based strategy, real-time combat series meet with Games Workshop’s Warhammer franchise for the first time. In this latest title, the hallmarks of the Total War series—the strategic over world map along with tactical battling—combine with the factions and style of the tabletop fantasy game.

With a Metacritic score of 86, Warhammer has been reviewed as a high quality game, receiving positive reviews from 35 critics, who all generally felt that the game rejuvenated the series.

IGN felt that the move away from the series’ typical historical settings gave Warhammer ‘fertile new grounds’, giving the game a breath of fresh air. The wildly varied units, made possible by the fantasy setting, elevated Warhammer above its predecessors, creating a ‘bloodsoaked bounty’ of army diversity and tactics. They said the game brims “with exciting ideas, interesting characters, and outright, skull-stompingly delightful units and faction mechanics.” They gave the game a rating of 8.6.

GameSpot also found that Total War’s realistic strategic gameplay was given an invigorating shake up by the roster of factions and troops of the Warhammer series, and awarded the game a score of 9. These suitably distinct factions were thought to improve on the series’ past campaign modes. GameSpot felt that high praise was deserved by all aspects of the game: “everything here hasn’t just been improved, it’s been damn near mastered. […] It’s a triumph of real-time strategy design, and the best the Total War series has ever been.”

PC Gamer also offered high praise to the game, awarding it a score of 86. The unique blend of fantasy and history, and the wealth of new strategic and tactical options allowed by the distinct factions was the feature given the most praise. The reviewer did feel, however, that the blend of Total War and Warhammer sometimes did not fully match in tone.

“It’s a triumph of real-time strategy design, and the best the Total War series has ever been.”

Rock, Paper, Shotgun said that Total War: Warhammer’s battles were some of the best in the whole series. The faction-specific mechanics were thought to ‘save’ Warhammer from being a ‘shallower’ version of previous titles. However, the reviewer found criticisms in the balance of conquest—it was found to be difficult to fund large wars of conquest, making victories feel ‘fleeting and illusory’.

Total War: Warhammer has been widely regarded as an excellent addition to the series. The battlefield gameplay—combined with Warhammer’s factions and armies—was highly praised, while the strategic map gameplay was sometimes thought to be lacking in comparison to other games in the series. 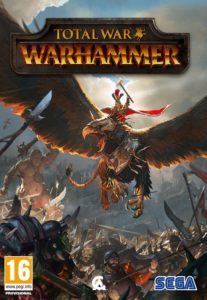 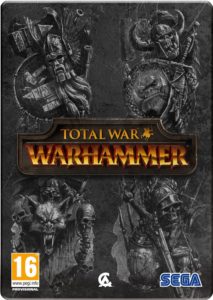 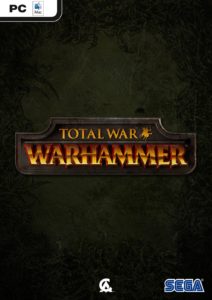