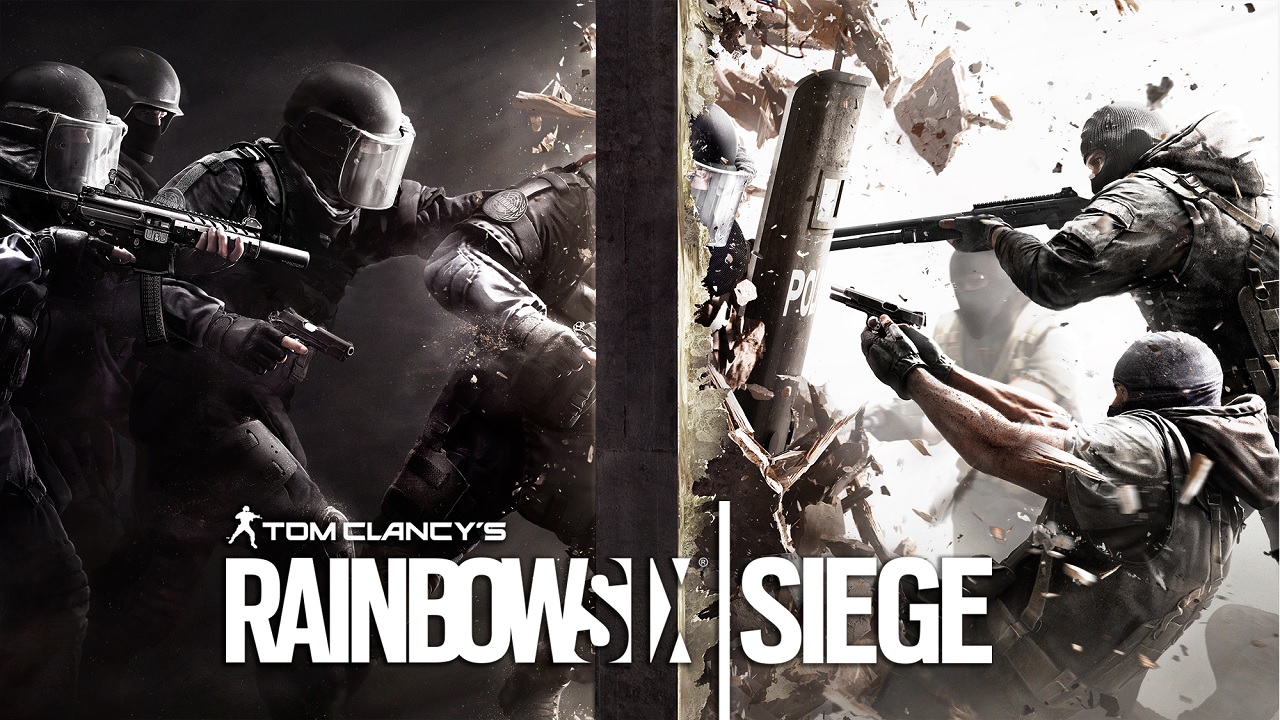 Overall reception: Positive – solid mechanics and gameplay let down by DLC and no campaign

Tom Clancy’s Rainbow Six Siege was released in December 2015 on PS4, Xbox One and PC. A tactical first person shooter game, Rainbow Six Siege focused on both teamwork and the environment in terrorist versus counter-terrorist warfare. The game received generally favourable reviews, tallying at 73 from critics and 7.0 from users on Metacritic.

GameSpot’s review of Rainbow Six Siege spoke highly of the sheer ‘heart-pounding exhilaration and immense strategic depth’ within the game thanks to its emphasis on asymmetrical combat and hardcore mechanics. The game was said to ‘fill a long-neglected gap’, in part due to Siege’s ‘brilliant, unpredictable moments’ which were of particular note. Siege was let down in GameSpot’s mind by a lack of content due to the absence of a single player campaign, although this was balanced by the ‘eminently replayable’ ‘competitive nature’ of the game.

IGN’s review gave a similar opinion. While the intense, destructive and action-packed firefights were described as ‘thrilling’, the reviewer was disappointed by the lack of content. The various strategic gameplay options, along with hi-fidelity audio, were some of the most enjoyed aspects of the game. Although the reviewer found Siege somewhat tricky to fully get into, they found the ‘cerebral’ and ‘team-centric’ mechanics a ‘refreshing’ experience.

The review from Polygon was less positive, however. Although the game was said to have a ‘solid foundation’ based on teamwork and competitive aspects, the reviewer was disappointed by the pay to unlock content as well as the general lack of content overall. Network issues were also found to be particularly frustrating.

Gamesradar’s review mirrored those of IGN and GameSpot. Praises were given to Siege’s expert approach to destruction, which gave the game a satisfyingly unique tactical depth. ‘Brilliantly balanced asymmetrical’ combat and tightly designed maps combine to make ‘all hell break loose’. Criticisms were given to the highly priced microtransactions and the lack of in depth single player content.

Overall, Rainbow Six Siege was reviewed as something of a short but sweet game. Well-designed maps along with the series’ expert approach to surgical tactical warfare made for an enjoyable competitive shooter. The game was let down by a dearth of single player options and over-insistence of purchasable content.