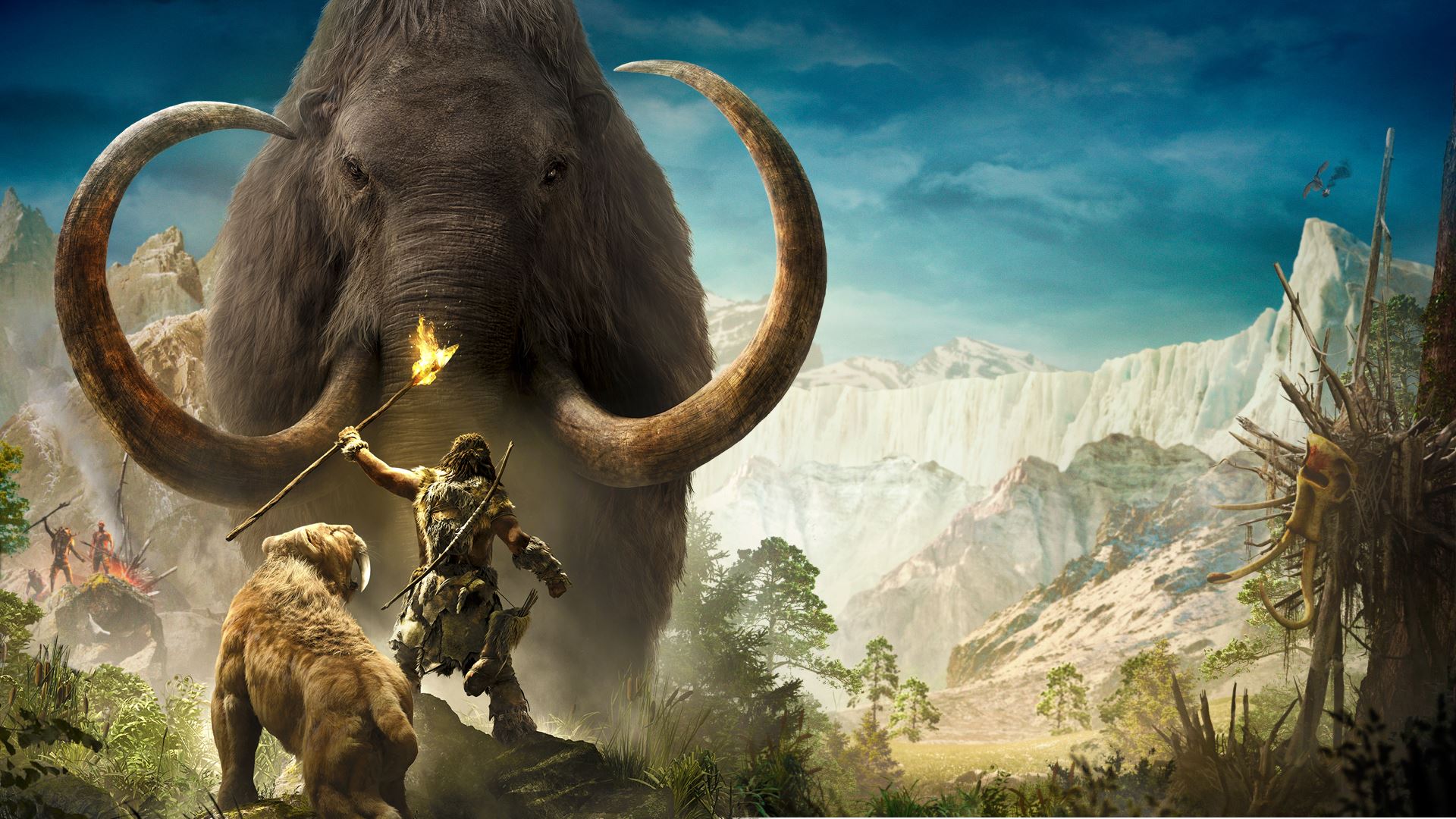 Far Cry Primal marked a significant shift in Ubisoft’s open world action/adventure games. While the core mechanics remain the same—namely the large game world, interaction with local wildlife, along with enemy camps, activities and hidden wonders to find about the map—Far Cry Primal turned away from the modern settings of the series to focus on the Mesolithic Stone Age.

Ubisoft’s latest game in the Far Cry series released to a generally positive reception with a good but not great critics’ score of 76/100 on Metacritic, and a somewhat middling 6.1 from players. While such scores certainly can’t be considered bad, they do not quite reach the heights of Far Cry 4’s 85 and 7.1 scores from critics and users, respectively.

The most notable aspect to Primal is undoubtedly its primeval setting. GameSpot’s review took care to mention the success of Ubisoft’s decision to send the series back in time. They said that Primal is a ‘case study in how a game’s setting can drive its every layer’. Although the reviewer felt that Primal was something of a reskin of previous Far Cry games, they described it as lending ‘character to what could be a lifeless system’.

GameSpot’s review found the new tone and atmosphere of Primal a refreshing difference. The prehistoric wilderness, measured approach to Stone Age combat and ever present danger of monstrous predators was said to create a ‘balance between tension and fun that elevates the whole experience’. However, the reviewer also criticised the Stone Age weaponry for detracting from the series’ famed emergent gameplay.

IGN also gave praise to the convincing and immersive environs, wildlife and weaponry of Primal. While they found the gameplay enjoyable, they had less positive things to say about the story and characters. ‘A startlingly basic plot, disappointingly uncharismatic villains and often bland mission objectives’ along with few memorable moments let down what was otherwise a ‘competent’ game. IGN’s reviewer also felt that Primal let down the series’ reputation for excellent antagonists.

‘Audacious’, in a word, is how Polygon described Primal. Polygon’s reviewer enjoyed the more tactical and resourceful approach needed in the prehistoric setting. The crucial importance of hunting and need for planning attacks on enemy tribes or animals were enjoyable improvements to the series.

Like IGN, Polygon’s review also criticised about the lack of detailed characters, and also complained about chore-like missions. Polygon concluded by calling Primal an ‘invigorating example of how to reimagine a tired franchise while keeping its soul intact’.

In summary, Ubisoft succeeded in sending the Far Cry series into new territory, and the prehistoric setting earned the game praise from all critics. However this came at the expense of other aspects of the series that have given it acclaim, namely engrossing characters and story.