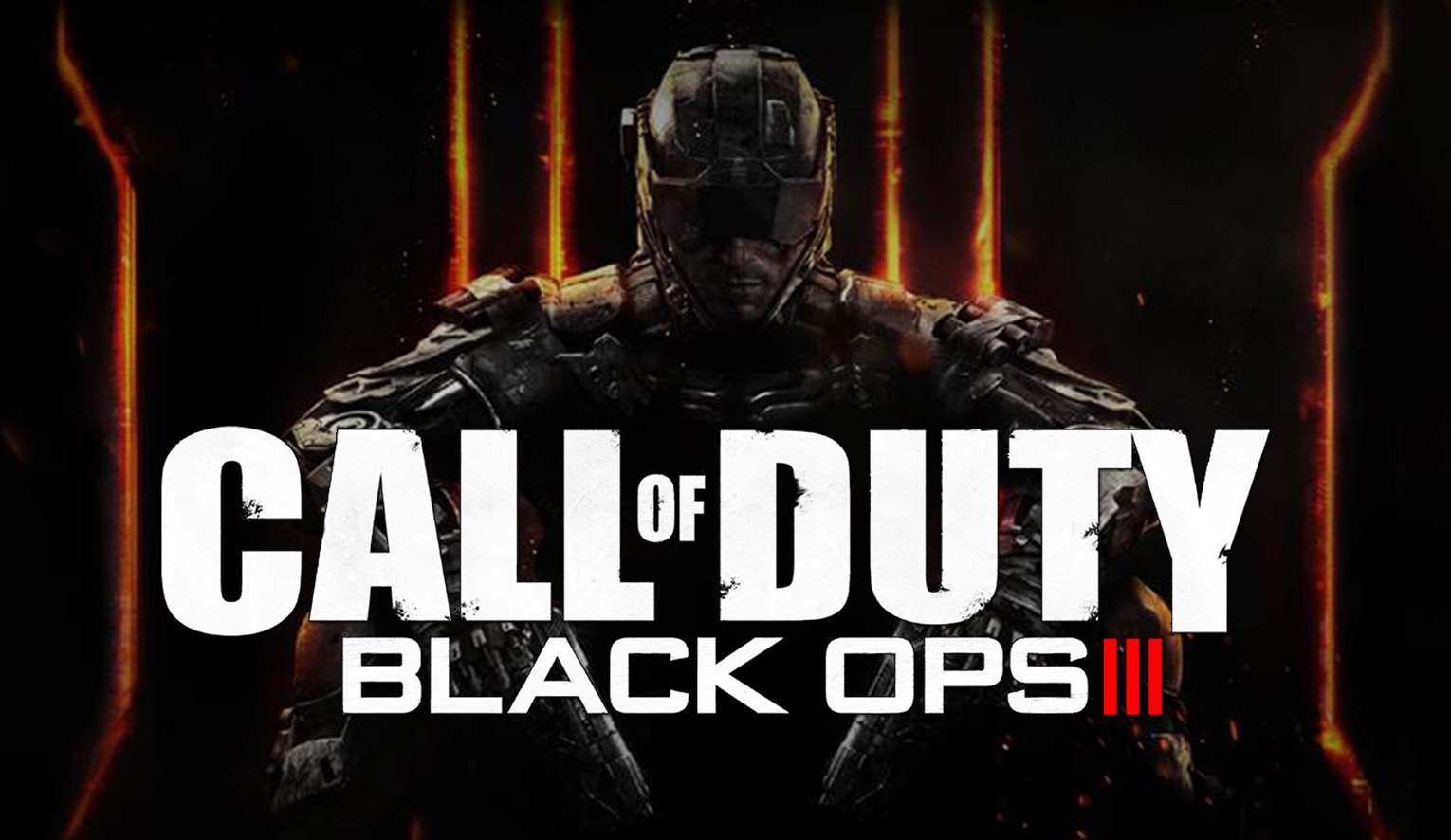 Overall Reception: Positive – critics mostly have given high scores to Call of Duty Black Ops III. The game offers significant amount of content, even though it might be considerably similar to the content in previous releases of the series.

Call of Duty: Black Ops III released on November 6, 2016 for PC, PlayStation 3, PlayStation 4, Xbox 360, and Xbox One. The single-player campaign of the sci-fi first-person shooter is set in future, where robotics and cybernetics are common in military. The game also offers a “zombified” version of the single-player campaign, as well as a continuation of the original zombie mode introduced in previous Black Ops titles. The game was a critical and commercial success, receiving critical score of 81 out of 100 on Metacritic. Users on Metacritic, however, gave generally unfavorable reviews. 60 reviews were positive, 83 were negative, and 40 were mixed with average user score 4.3 out of 10. Amazon users were a little more favorable, giving average score of 3.8/5, which is not quite high result for such a title either.

Brian Albert of IGN rated the game 92 out of 100; praising the game’s breadth of additional content ranging from the co-op campaign to changes to the Zombies mode.

“Humans can mentally interact with computers, weapons, and other people.”

IGN also appreciates the new powers system, where players can choose type of superpowers they develop while closing off other power branches. These powers really come alive in the co-op campaign, where “specialist” fill in for the weaknesses of the team. These specialist roles extend to competitive multiplayer modes, which possess exclusive powers and weapons of their own.

IGN’s criticism was about the game’s singe-player campaign for not developing characters enough before “cashing them in” for an emotional payoff. Ending his review, Brian Albert although did not suggest that Black Ops 3 was the best Call of Duty entry ever, but it was the biggest and most feature-rich in the series.

Arthur Gies of Polygon gave the game a 7 out of 10, praising the game’s cooperative modes and character tools but criticizing the single-player campaign and that multiplayer maps do not take full advantage of the new movement mechanics.

Gies takes the time to appreciate how Black Ops 3 diversifies the main protagonist, where players can choose to be a male or female from varying ethnic backgrounds. He also points out how the cooperative mode expands on enemies that serve as real threats to players. These enemies disrupt the normally fast-paced, aggressive momentum in Call of Duty games – sometimes for the better, but other times not. Gies is critical of the game’s single-player campaign though.

Ian Birnbaum of PC Gamer offers a positive but jaded opinion on Black Ops 3. He writes a review that emphasizes the good things that the game offers at the same time indicating how similar the game feels to previous Call of Duty titles.

Birnbaum starts off by praising the game’s technical merits – the graphics, the actors, the settings, and the guns. He describes the game as a loud, dumb action movie that is easy to recommend to others. He also notes how fun it is to use the augmentation powers that Black Ops 3 introduces, as well as the beautiful scenery and motion-captured actors that the game offers. He highlights the amount of content available in the game as well, from the single-player and co-op campaigns to the competitive multiplayer and zombie survival modes.

“The graphics get a little prettier, the story gets a little darker, and another Call of Duty counts time as we march together toward death.”

He is, however, disappointed with how Black Ops 3 raises many relevant social issues – freedom vs safety, cyborg transhumanism, disposable soldiers, rebelling AI – but does not address any of them in a meaningful way. He also feels that the Call of Duty franchise could use an extended break; pointing out how the flaws of the series can be forgiven if they are not up on display every single year.

Keith Stuart of The Guardian points out that Black Ops 3 has plenty to offer to fans of the series that know what they’re getting into, but that this entry will further disappoint those that are already tired of the formula and are expecting something different.

Stuart starts by pointing out how Call of Duty symbolizes the “deadening” of the AAA game industry. Black Ops 3 is a modernized game, with high production values and a ton of content for players to pick through. As a self-proclaimed veteran of Call of Duty games, Stuart notes that Black Ops 3 is a decent continuation of the series.

“Plenty to see, but nothing to shock.”

There is, however, no shift that breaks the mold of other entries. He feels as if the game is a restricted “production-line” transformation of a once-thrilling series. This is why he points out the series’ familiarity poking out from beneath Black Ops 3’s shiny and well-polished surface. Players who find the series fading into routine will “go through the motions” but will start looking elsewhere once they are done with the game.

As of this writing, user reviews on Metacritic for Black Ops 3 are generally unfavorable on all platforms. Xbox One and PlayStation 4 players averaged around 4.5 out of 10 from a total of 2,375 ratings. PC players were more unforgiving, scoring the game 2.7 out 10 from a total of 949 ratings.

PC players encountered host optimization issues, with some players even unable to play the game at all. Players on all platforms, however, criticized the formulaic approach of Black Ops 3 – citing how “recycled” the game feels. A general feeling of disappointment is also noticeable, with players expecting something new and different but receiving more of the same.

Overall, Black Ops 3 is a competent continuation of the Call of Duty franchise. It offers significantly more content bundled into one game, even if that game offers nothing truly revolutionary to the formula. It is more of the same, for better or for worse.