Home » Opinion, Commentary, Analysis » Is It Worth Your Time and Money to Pick Up Game Demos?

Is It Worth Your Time and Money to Pick Up Game Demos? 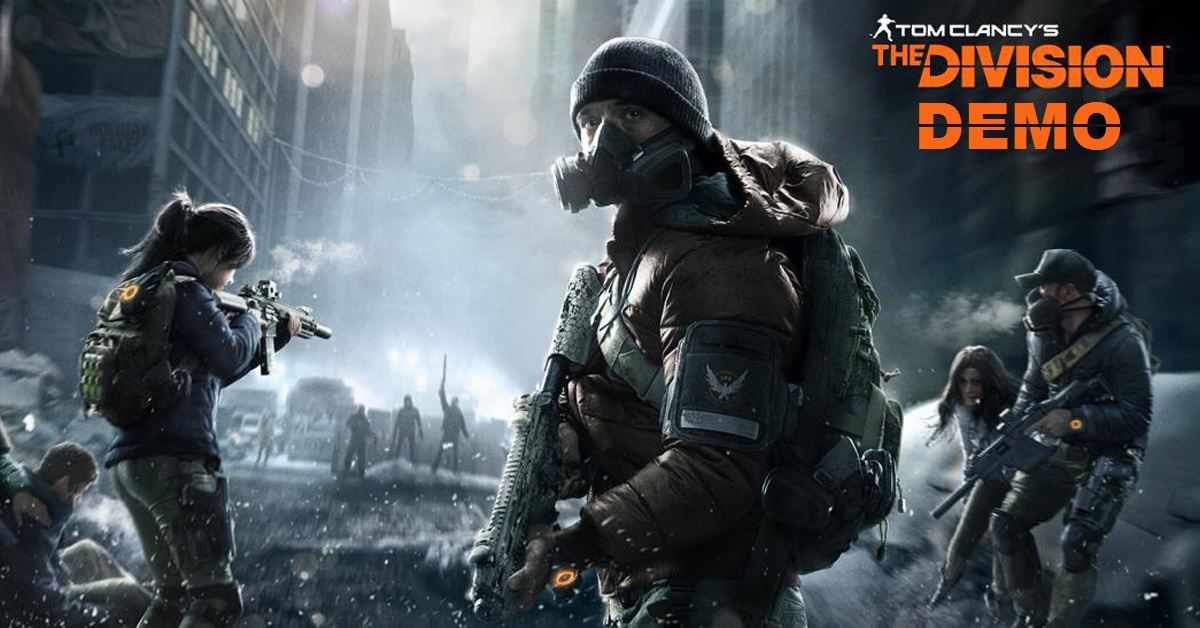 Video game demos used to be a powerful tool for enticing curious players into committing cash for the full version. However, the advent of streaming video has whittled away at the appeal of traditional demos, from lets-play videos that show people how the game actually plays to beta testing phases that let players experience the game even before it sees a full release.

Is it still worth the effort and the money to entice players into grabbing a demo with the hope that they come back later for a full purchase? Yes, and no. Here’s why.

Demos Have Evolved Into Beta Tests and Early Access Games

Open and closed betas are, in effect, game demos that let game makers gauge player reaction to their games while simultaneously writing off bugs and glitches as ‘part of the testing phase.’

This is how Tom Clancy’s The Division is currently operating. Ubisoft basically released a demo version of the game, where they cut out a large chunk of the content and let players explore a fraction of the locations and features available in the full version. This, coupled with a high-profile marketing campaign, allowed players to get a taste of the full game and make them eager for the game’s full release.

Unlike traditional demos though, beta tests can be offered even when your game is far from complete. This allows game developers to start building up interest for their game in the middle of the development process. Traditional demos, on the other hand, don’t have this leeway. Any bugs and problems will be connected to the full version; leaving a negative impression that would not have existed if the bugs and problems were viewed from the perspective of a ‘beta tester’ instead of a ‘demo player.’

It is for this reason that open beta tests do far better for promoting a game than free demos – at least while the game is still in development. Though there are a few exceptions to the rule.

Demos Need to Offer Something More Than What Can Be Seen

Streaming services like YouTube and Twitch have made it easy and convenient for people to get an idea of what a game has to offer. Even watching the cinematic trailers and gameplay clips on digital storefronts like Steam contribute to this effect.

This all boils down to convenience. It is much easier and could be more convenient to watch a video than to download the demo, wait for it to install, and then spend even more time testing it out.

Demos can offer more than what players can gain from simply watching a trailer or lets-play videos on YouTube. Take for example the demo for Shadwen. Gamers may watch the trailer, and identify at a glance that it’s a third-person stealth game with puzzle elements. Playing the demo and getting a good score, however, helps lower the price of the full game when it is released later in the year. This encourages interested players to try out the game – and gives them a reason to keep playing the demo after they first complete it.

That is how it seems demos work in 2016. You either reframe the demo as a beta test, or you add some other reason for players to try out the demo instead of just watch a clip on YouTube or a stream on Twitch.