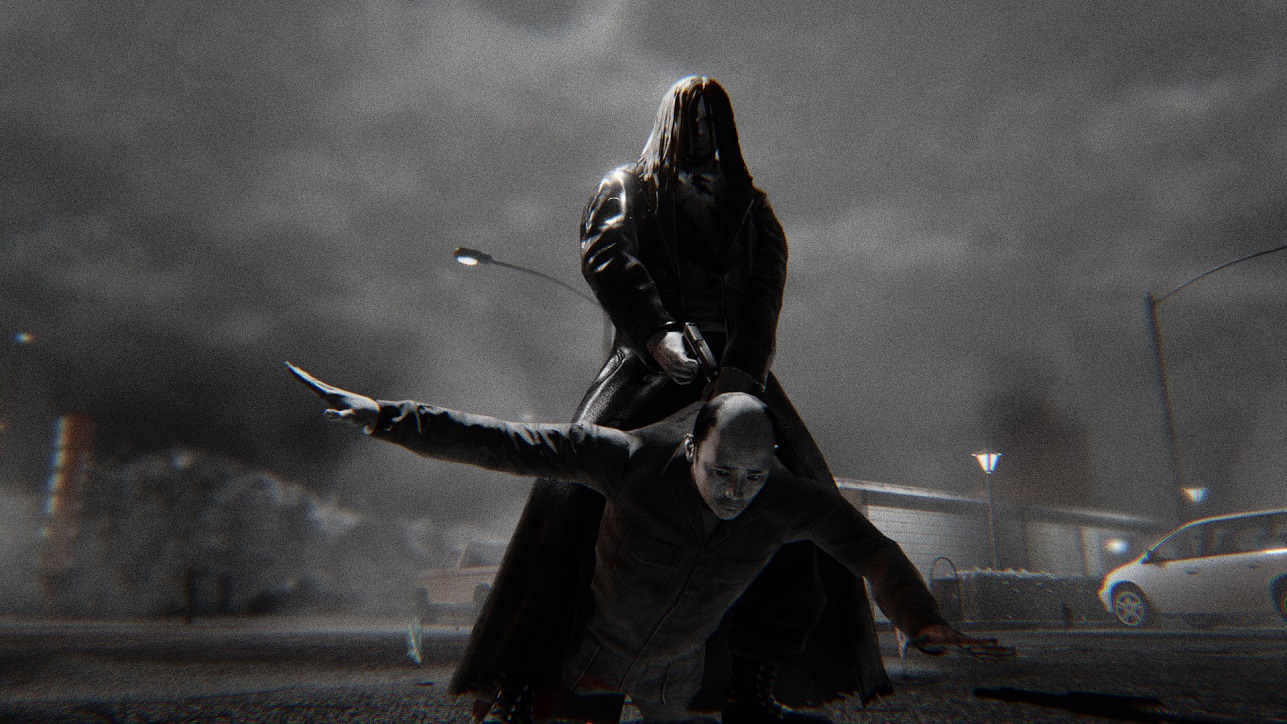 Other times, however, these issues can repulse instead of attracting players. They can even result in legal trouble, with the government or certain groups stepping into the fray to take down the game.

So what are the factors that will affect how people will react to hot-button issues in your game?

Current socio-cultural norms is the most important – and the most difficult – factor to consider when it comes to hot-button issues.

Take for example Hatred. The game was built around the premise of killing anyone and everyone around you, including innocent civilians. Despite the game’s mediocrity, the controversial content managed to work in the game’s favor by drawing attention to the game. This was because the game touched upon a topic that was taboo enough to warrant attention but not taboo enough to repel too many people from the game.

On the other hand, controversial games like Muslim Massacre and Super Columbine Massacre RPG didn’t fare as well. Killing people based on their religion to ‘gamifying’ a real-world shooting are two concepts that the Western community frowns upon. The games may have seen a release, but they covered topics that break taboo in a way that repulses instead of attracting people.

Countries will generally step in if games cross the line between controversial and illegal – but this becomes much more complicated when those lines are blurred.

The Chinese government banned Battlefield 4. It claimed that the game ‘smears the good image of China’ by depicting the People’s Liberation Army as antagonists. As such, the developers of Battlefield 4 killed the game’s chances to sell the game in the lucrative Chinese market. It is for this reason that developers need to be able to understand the ‘spirit of the law.’ In this case, avoid making games that portray the government of China in a negative light.

On the other hand, countries like Germany make it very clear when you’re crossing the line. The country has banned the Swastika, a symbol of the Nazi party. So if you want to release your game in Germany, you just need to remove all the swastikas in your game. This clear-cut definition of the laws make it easier to touch upon controversial content without crossing the line between legal and illegal.

Distributing controversial content on family-friendly platforms is a recipe for a disaster, especially when your target audience is not on that platform in the first place.

Take for example MadWorld. It’s an ultraviolent game featuring lots of blood and gore in a gladiatorial setting where killing people in flashy ways earns you more points. The game, however, was released on the Wii – a console traditionally known for family-friendly content. While the game itself was not bad, even garnering praise for its aesthetics and mechanics, it just didn’t click with the established player base of the Wii.

On the other hand, games like Hatred managed to capitalize on its controversial content thanks to its distribution on PC via Steam. PC is a gaming platform that caters to all demographics, from those seeking family-friendly content to those more tolerant of violent content. This is why Hatred avoided the fate of MadWorld, which tried reaching out to a player base that wasn’t even on the platform in the first place.

Niche titles often cater to a very specific audience, and these kinds of titles are actually harmed by extra exposure of their content. 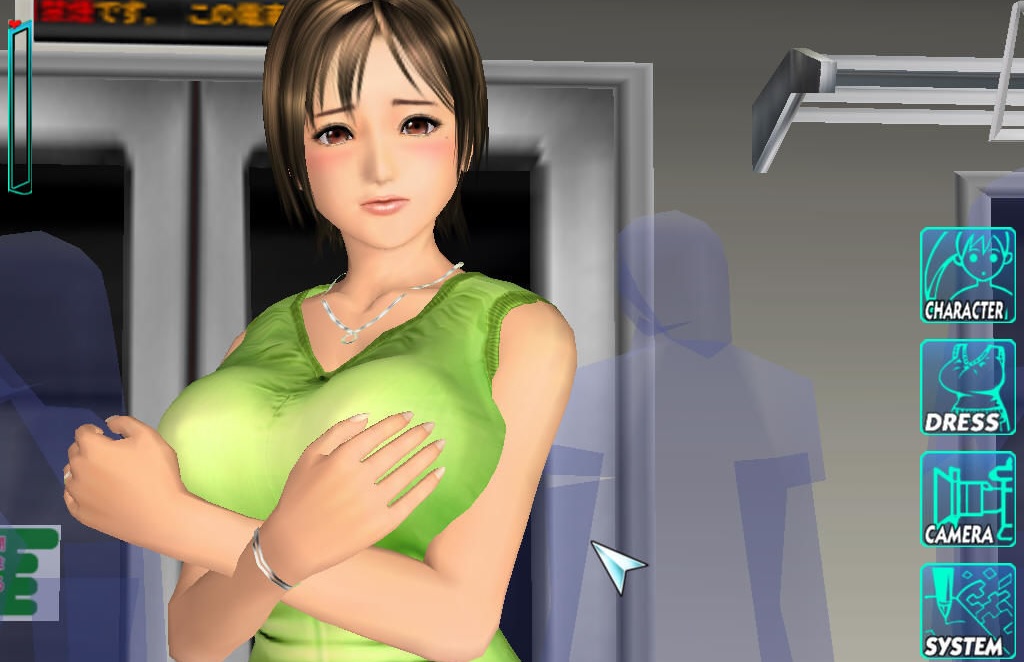 Rapelay is a niche title that focused on rape as a gameplay mechanic, where players are tasked with stalking and then raping women. It actually went unnoticed in Japan where it was developed. Once it was picked up by Western media, the outrage it sparked led to the cessation of its distribution in Japan.

However, there are other games that feature sexual assault but continue to be distributed in Japan. Kuroinu is one such title released, which highlights the use of sexual violence against women to ‘mentally break’ women into sex slaves. Kuroinu utilizes the same (if not worse) themes as Rapelay and was released after the game, but it survives thanks to its low profile in mass media. It thus manages to capitalize on its controversial content while side-stepping attention that would harm it in the process.

Controversy works best when it is carefully controlled and managed – and it can also backfire when it becomes the only thing that people notice about the game. 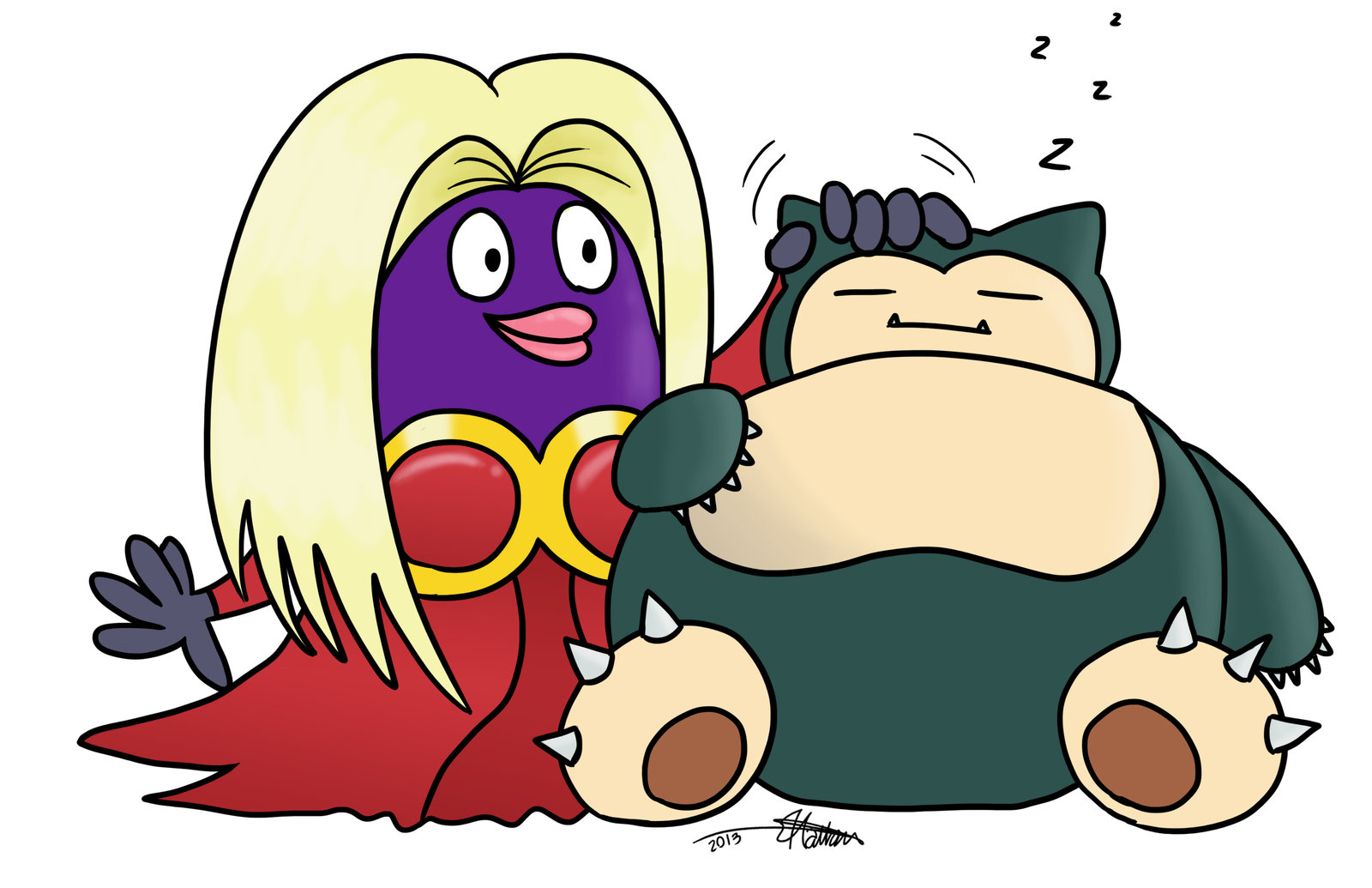 Take for example Jynx in Pokémon. The character’s original design utilizes heavy blackface imagery, which is considered offensive to the African American community. Nintendo and Game Freak were totally unprepared to deal with the fallout of the controversy, and had to move quickly to correct this unintended controversy.

On the other hand, games like Dead or Alive also find themselves hurt by the controversy they themselves generated. Dead or Alive games feature highly sexualized female characters, and attract consumers who like this content. The problem is that these highly sexualized female characters also push away gamers who are interested in the fighting mechanics but are turned off by the excessive flesh and exaggerated boob physics. The sheer extent of the controversial content thus overshadows other promising aspects of the game.